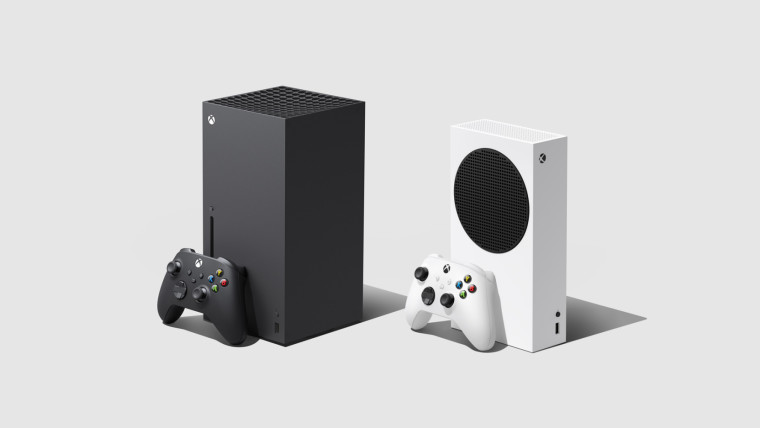 The focus of Microsoft's next-generation consoles appears to be higher frame rates, in addition to ray tracing and overall performance improvements. To that effect, the company has introduced a new badge on the Microsoft Store that notifies gamers of the supported frame rates for games. This morning, we noticed that the Yakuza: Like a Dragon Store listing included a '60 fps+' tag to denote the frame rates for the game on Xbox Series X|S, along with tags such as 'Smart Delivery' and '4K Ultra HD'.

The company is aiming for 4K 120 FPS for the Xbox Series X, and this means that the title will feature a 60 FPS mode, but it could go higher. You can take a look at the console's specifications that feature a strong CPU and GPU to deliver this level of performance.