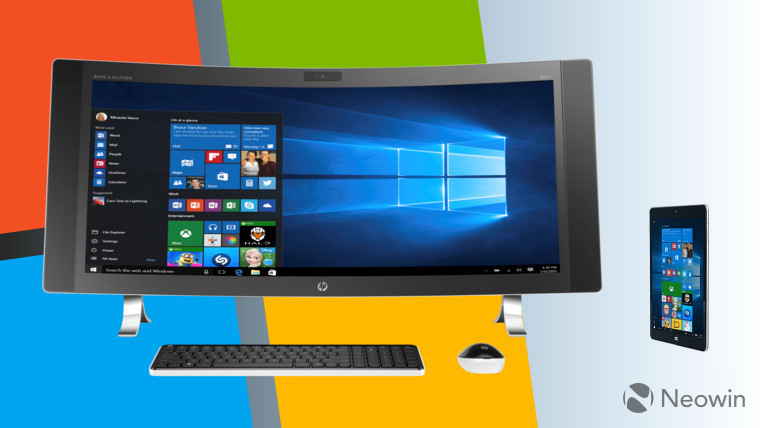 Keep in mind, however, that while it is now possible to grab Surface hardware and accessories from the Microsoft Store app, you still need to manually browse to aka.ms/ShopSurfaceOnWin10 in a web browser in order to load the app store listing for those products. That means the landing page associated with the Microsoft Store app is an indirect way to purchase Surface hardware and accessories, at least for now.

The announcement was made alongside the debut of the Windows 10 Insider Preview Build 17035. Currently, the feature is available only in the United States, U.K., and Australia, with Microsoft advising that it is "looking to expand to more markets soon".

You can now start shopping through a dedicated landing page for accessories such as the Surface Pen or Surface Pro Type Cover with Fingerprint ID, as well as hardware like the Surface Studio. Once you find the item you wish to purchase, you can customize the product in a second page which offers various configuration options.

Speculations about the software giant’s plan to bring its entire hardware portfolio to the app store came up in September of this year. A month later, Microsoft moved to rebrand the Windows Store to the Microsoft Store, which paved the way for the consolidation of Surface hardware and accessory purchases into the Store app.