This weekend we have been going over everything we think we know about Microsoft's next Xbox game console, with just a few days remaining before the company's big reveal on Tuesday. First we took a look at its possible hardware specs, then we speculated on what its software and Xbox Live service might be like. In our final part, we go over perhaps the most important thing about the next Xbox: its games.

Will the next Xbox be able to play my current Xbox 360 games?

The Xbox 360 has a PowerPC designed chip, and at the moment it looks like the next Xbox will have an AMD x86 processor inside.  If that's true, it will be hard for current Xbox 360 games to play on Microsoft's upcoming hardware. Indeed, Electronic Arts' chief financial officer Blake Jorgensen was quoted as saying that next generation consoles such as the next Xbox would "most likely not be backwards compatible."

Will the next Xbox offer downloadable versions of major retail games day-and-date with their disc counterparts?

While Sony and Nintendo have offered downloadable versions of retail games for their consoles that go on sale at the same time as the disc versions, Microsoft has only offered those games for download for the Xbox 360 weeks or even months after the disc version is in stores. We don't think this will change for the next Xbox. 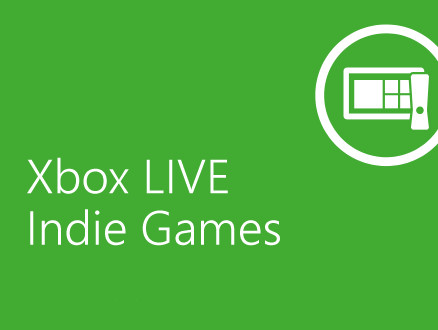 Will Microsoft offer a way for small indie game developers to release games for the next Xbox as they did for the Xbox 360?

That's an excellent question. For the Xbox 360, Microsoft made it pretty easy for small game developers to quickly develop and launch games via the Xbox Live Indie Games service. However, the company announced earlier this year it would stop further development of the XNA game creation tools which were used as the basis for making the games for the service.

There have been no rumors or leaks about what Microsoft plans to do to support indie game developers for the next Xbox. It's possible that if the console uses Windows 8 as its basis, game creators could use the tools for making Windows 8 apps and simply upload the games to the Windows Store to have them published as games for the next Xbox.

Will Xbox Live Achievements be different for the next Xbox?

One recent rumor claims that game publishers will be able to add new achievements to games made for the next Xbox without the requirement of a DLC pack. There may also be support for cross-game achievements, such as completing one part in two different games released by the same publisher. Even cross-platform achievements, such as playing a game and then accomplishing something on, say, a Windows 8 tablet with a companion app, could be supported.

Will the next Xbox support quick gameplay video capture that can be sent to others, like the PlayStation 4 is supposed to have?

The same article that had the rumors about new achievement features for the next Xbox also claimed that Microsoft is indeed working on a way for players to record gameplay and store it on the console's hard drive, which can then be sent out and shared to other social networks.

When will Microsoft actually launch the next Xbox?

While Microsoft has, not surprisingly, not talked about when the next Xbox will go on sale, the general consensus is that the company is targeting a launch for the holiday period of 2013. Indeed, Microsoft Xbox exec Aaron Greenberg may have tipped the company's hand on this topic when he stated in the most recent Major Nelson podcast that Microsoft will " ... have a lot to share between then (E3) and this holiday." 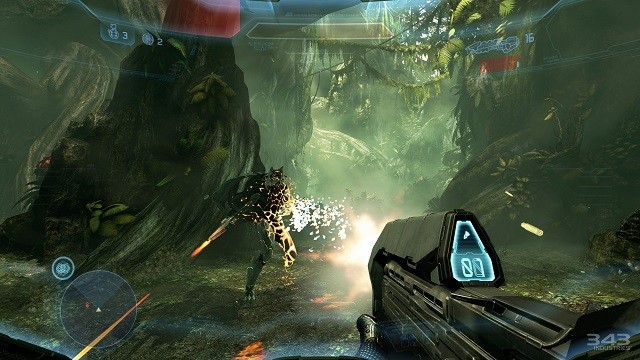 Is there going to be a new Halo game for the launch of the next Xbox?

We don't expect Microsoft to offer an all new game in their flagship Xbox game series for the launch period of the next console. Developer 343 Industries released Halo 4 in late 2012 for the Xbox 360, and while that team is almost certainly working on a game for the next Xbox, we may have to wait until late 2014 at the earliest for it to be released.

Aren't the original creators of the Halo series at Bungie working on a new game as well?

They sure are. It's a sci-fi shooter called Destiny and it's being developed for publisher Activision for multiple platforms and one of them is almost certainly Microsoft's next Xbox. However, like Halo 5, we don't expect for Destiny to be released until sometime in 2014.

So what games will be ready for the next Xbox launch time frame?

At the moment, here are just a few of our best guesses. As usual, this is all based on rumors and "leaked" information. Also, game release schedules have a tendency to change. 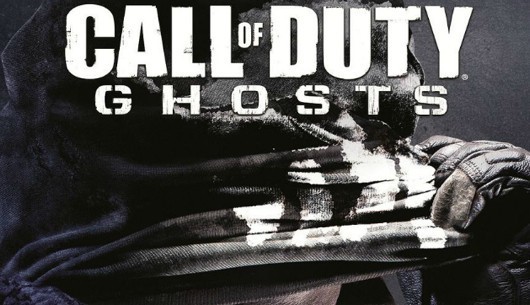 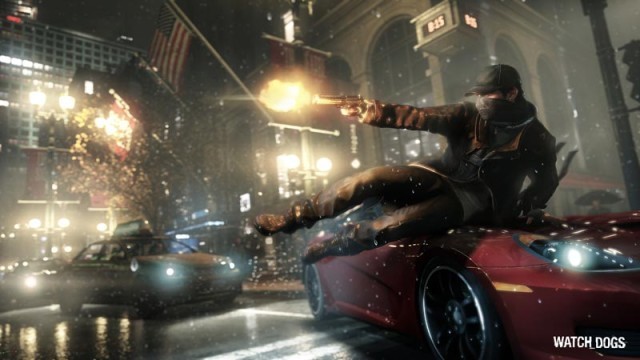 What will full retail disc games for the next Xbox cost?

While AAA games for the Xbox 360 currently are priced at $60, Michael Pachter, the well-known game financial analyst at Wedbush Securities, recently predicted those prices would go up to $70 for the next Xbox as well as the PlayStation 4. Let's hope he is wrong.

Could the next Xbox have streaming game features via the cloud like the PlayStation 4 is supposed to have?

Microsoft has been hiring people to work on "future initiatives in cloud gaming" and we suspect that kind of streaming games feature will find its way to the next Xbox, although it might not be ready for its launch.

Isn't there a rumor about how the next Xbox could be hooked up to a TV to "take it over?"

A recent report claimed that the console could be hooked up to a cable TV or satellite set-top box via an HDMI connection, after which the next Xbox would use its own software that would basically take over the duties of the set-top box, with its own UI. This has yet to be confirmed.

With two days to go before Microsoft finally gives us a glimpse of what the company has been working on for years, it won't be long until we get at least some clarity for their next Xbox console plans. It's going to be a very interesting day.

Images via Microsoft, Activision, and Ubisoft