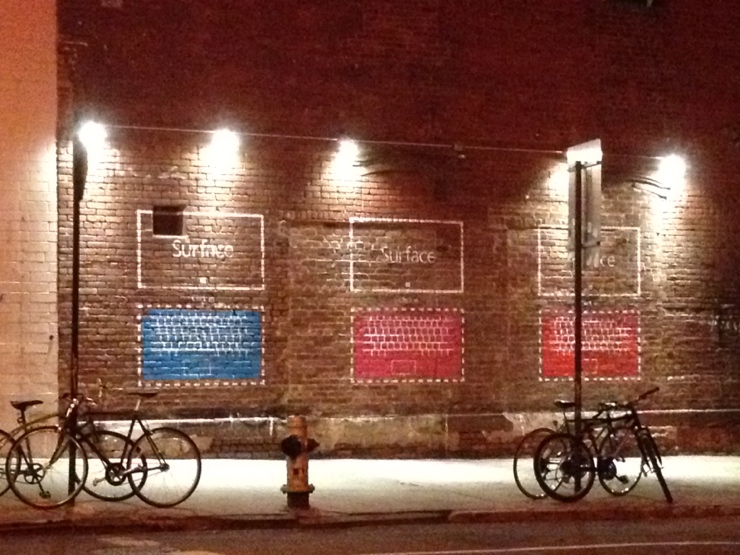 We all know that Microsoft is going to heavily promote the Surface and it looks like that campaign is now underway. A user has posted the above image to hoodcast.com and it is clearly a Surface advertisements. If you remember back to the launch event, Microsoft displayed the same imagery before and after the press event; the photo above was taken at the corner of North 11th Street and Wythe Avenue.

The first iteration of the Surface will be for Windows RT and is scheduled to launch at the same time as Windows 8 general availability which is October 26th. The rumored Surface pricing has been all over the chart from over $1000.00 which was later debunked, to a more credible rumor of a launch price of $199.99. 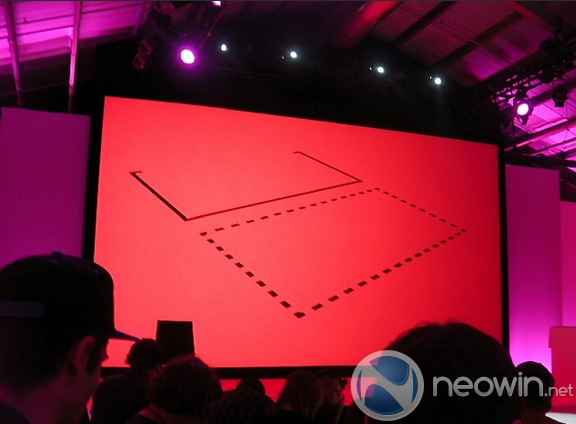 While this is the first advertisement we have seen for the Surface outside of Microsoft's corporate publications or events, we suspect that the company is getting ready to ramp up its media onslaught. For Microsoft, the Surface is an important product as it represents their foray into the PC market and will pit them head to head with other well established OEMs.

Additionally, no other tablet has been able to successfully penetrate Apple's marketshare. With Microsoft building a first party tablet that, on paper, looks like a quality product, the tablet market-space is about to get a lot more interesting.

[Update] Another Surface advertisement has been spotted.

Thanks for the tip SurfEvangelist!