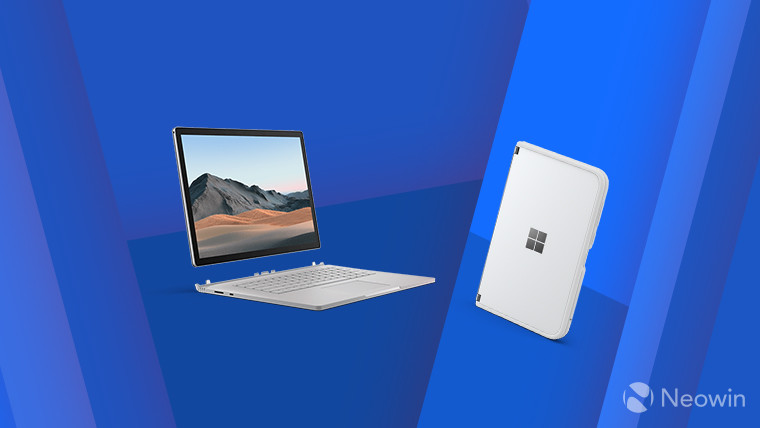 Microsoft Surface Duo should be the first foldable and large-screen device to get Android 12L, indicated Google. The search giant also stressed that the new iteration is not a “fork” of the original Android OS.

In a rather short blog post, Andrei Popescu, VP of Engineering for Android, confirmed that Microsoft Surface Duo will get Android 12L "later this year". The foldable device recently became eligible for Android 11. Although the development of Android 12L for Surface Duo seems to be going quickly, Google hasn’t committed to a concrete roadmap yet.

Android 12L seems to be the first iteration of Android since Honeycomb that has been intentionally optimized for large-screen devices such as tablets as well as foldable devices. However, Popescu has categorically noted that Android 12L is not a fork or another parallel version:

Starting later this year, we'll bring 12L to your favorite tablets and foldables with planned updates from Samsung, Lenovo and Microsoft. And we'll continue to build more features and functionalities to help you make the most of your larger screen devices in Android 13 and beyond.

It basically means Android 12L merely focuses on new form factors. Its core features will be baked into Android 13 and beyond. Google has previously demonstrated how Android 12L users can "drag-and-drop any app from the taskbar to enter split-screen mode so you can do two things at once". Last year, the company had revealed how the dual-paned notification screen also offers quick controls on one side and notifications on the other.

Microsoft Surface Duo arrived in late 2019 with Android 10. After waiting for more than two years, users started receiving Android 11. Moving ahead, it seems Microsoft will skip Android 12 development and deployment for Surface Duo/Surface Duo 2, and instead, jump straight to Android 12L.

It is interesting to note that Microsoft Launcher already offers several of the functions and UI elements that Android 12L promises. However, there’s a lot more to the OS. The APIs that Google will offer for Android 12L should help developers optimize their apps for foldables, dual-screen devices, and tablets.