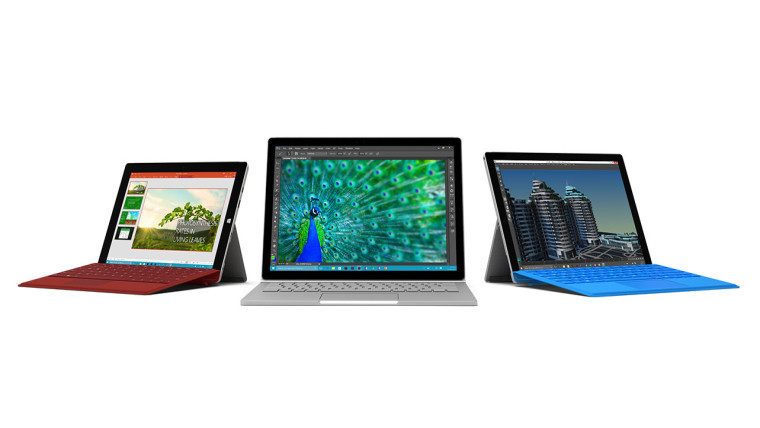 The US Department of Defense was an early adopter of Microsoft's Windows 8 operating system and the Office 365 suite two years ago. It is also a critical cloud services customer of the software giant. Taking its relationship with Microsoft further, the government agency has now certified the company's latest Surface lineup for official use.

Earlier today, Microsoft revealed that the US Department of Defense would start upgrading its computers to Windows 10, and now the company has revealed that the Surface Pro 3, Surface Pro 4 and the Surface Book have passed the DoD's certification process for Multifunction Mobile Devices (MMD). As a result, the devices will be available through the Defense Information Systems Agency (DISA) Unified Capabilities (UC) Approved Products List (APL) for deployment.

The Surface Enterprise Initiative announced in partnership with PC makers such as Dell and HP, seems to be driving the rapid adoption of the Surface Pro 4 in areas such as healthcare, education, engineering and manufacturing. Now, with the DoD's approval, Microsoft might find it easier to increase adoption of the Surface tablets in government agencies that require devices offering on-the-go productivity.