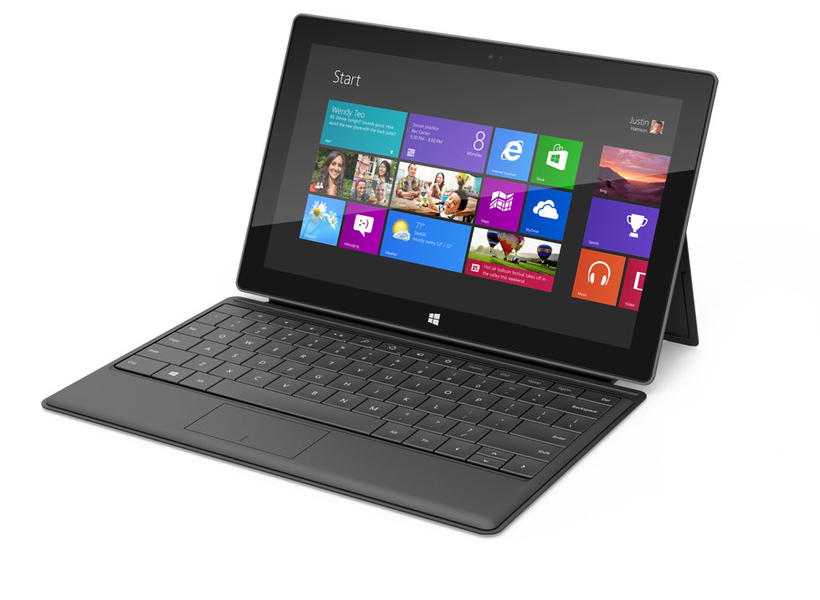 The Surface tablet by Microsoft is one of the most incredible devices Microsoft has created, and they were quick to tout the new innovations onboard. However, the company was incredibly coy about specifics on some specifications such as battery life and screen resolution.

A PDF posted by Microsoft notes that the resolution is "HD" for the Windows RT (ARM) model, and "Full HD" for the Windows 8 Pro model. Unfortunately, "HD" doesn't actually translate well, and actually means the device is likely to end up with a 1366x768 display at 10 inches for the Windows RT edition. On the other side of the fence, Apple's "new iPad" features a 2048-by-1536 display at just 9 inches. The notable comparison here is price wise, the new iPad and the Windows Surface RT are in the same ballpark.

There's a huge difference there, but it's clear Microsoft doesn't think that will matter to potential buyers, and many probably don't even know what the number means. But Microsoft does hit all the right buzzwords with HD in the tagline, the real question is, will the consumer care?