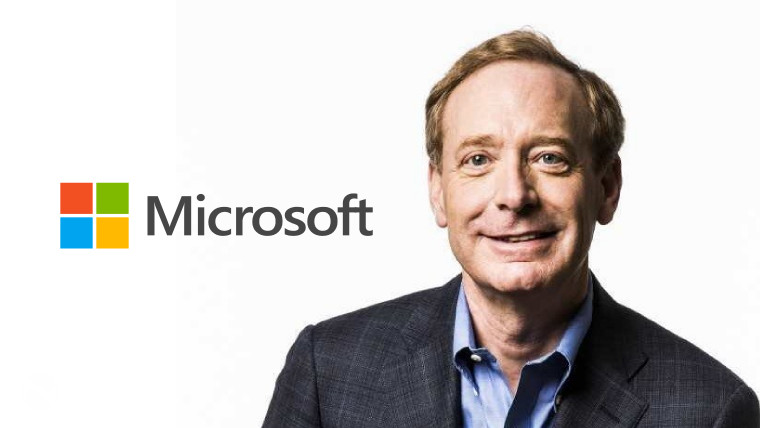 In a couple of major announcements today, Microsoft has appointed president Brad Smith as vice chair for the company's board of directors. Smith will be reporting to CEO Satya Nadella, who recently became chairperson for the board, replacing John W. Thompson. Nadella had the following to say about Smith's updated executive role:

This reflects the unique leadership role that Brad plays for the company, our board of directors and me, with governments and other external stakeholders around the world.

Microsoft has also announced a quarterly dividend of $0.62 per share which is a $0.06 or 11% increase compared to the previous quarter. This amount is payable on December 9 to people who are shareholders as of November 18. As such, the ex-dividend date is November 17. The firm has also announced a new repurchase program for shares, with buybacks authorized up to $60 billion. As usual, it has noted that this program may be shut down at any point.

Lastly, the annual shareholders meeting will be held virtually on November 30. It will be hosted by CEO Satya Nadella, President Brad Smith, CFO Amy Hood, and lead independent board director and former chair John W. Thompson. People who are shareholders on record as of close of business on September 30 will be able to vote their shares.