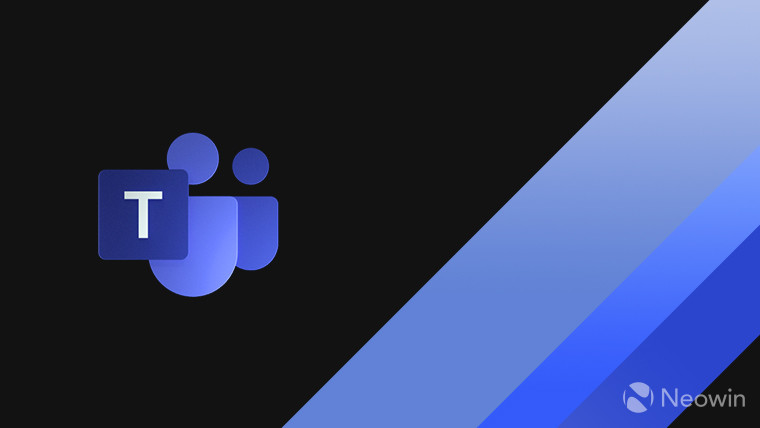 One of Microsoft's key services in its Microsoft 365 offerings is Teams, its collaboration service that competes with Slack. Unsurprisingly, the Redmond firm announced a number of new features for the product.

For one thing, Teams is getting Yammer integration. In fact, Yammer itself is getting a redesign, and it's getting new integration with not only Teams, but SharePoint and Outlook as well. You'll be able to use Yammer mobile to share video clips, and more.

But back to Teams, which is getting things like multiwindow chats (coming in Q1 2020), task integration with To Do, and more. Microsoft also says that it's "bridging the gap" between Outlook and Teams, letting you share entire email threads to Teams. Microsoft Whiteboard integration is also now generally available in all Teams meetings.

Teams Phone System now supports Dynamic Emergency Calling in the U.S., which means that not only can you use it to call 9-1-1, but it will automatically share your location. Another new feature is that you'll be able to play music when someone is on hold.

Teams Rooms is getting some improvements too. Beginning in 2020, the service will have the ability to connect to Cisco Webex and Zoom meetings. Microsoft also said there will be new types of meeting room devices from Yealink and Poly, for small workspaces; the devices will have integrated audio, video, and cameras, and they'll run Android.

Finally, the Teams client for Linux, which was announced back in September, will be in public preview later on this year.