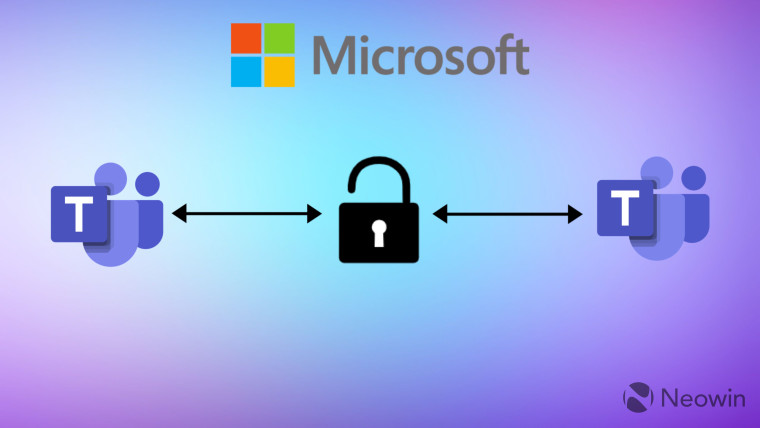 Microsoft has confirmed that it has thoroughly tested the End-To-End Encryption (E2EE) feature, and it is now live for all one-on-one calls in Microsoft Teams. It is, however, important to note that enabling the privacy feature severely limits the application and hampers several functions.

Microsoft Teams users must choose privacy or functionality, implied the Windows OS maker with the introduction of E2EE for all individual or personal calls. Although E2EE will significantly bolster privacy, it will cripple nearly all useful features of the office collaboration and productivity platform.

Microsoft confirmed it had been extensively testing End-To-End Encryption since October 2021, and it now feels confident to roll out the feature. It is important to note that Microsoft Teams was quite secure from the very beginning. The platform was already using encryption for data while it was in transit and at rest.

However, Microsoft did offer a legitimate window for decrypting content. The company reasoned that several businesses, especially some approved services, could honor data retention records. But with E2EE enabled, no one other than the participants will have access to the data.

By its very nature, E2EE promises full encryption for all data that transpires between the two participants communicating. While this might be great for users who value privacy, End-To-End Encryption tends to break almost all the important features in Microsoft Teams.

While E2EE is enabled, users won’t have access to features such as recording, call transfers, expanding to group calls, and live captions. Users will regain these features only if they disable E2EE in Microsoft Teams.

Incidentally, a company’s IT administrator must first enable End-To-End Encryption in Microsoft Teams, as an option. Thereafter, any two users must enable the option at their ends.