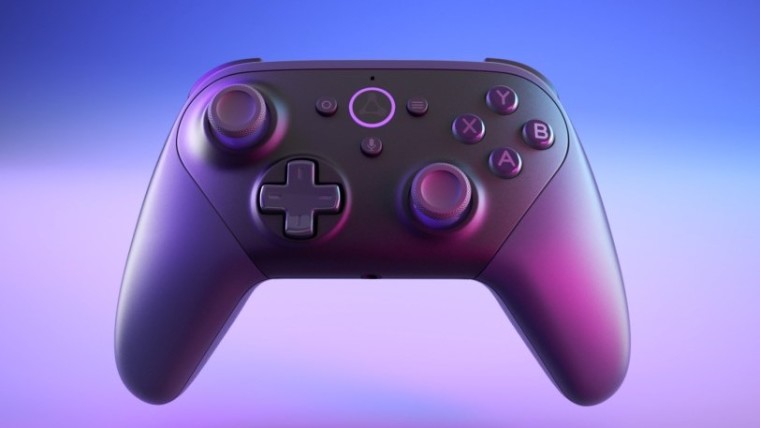 Luna, the streaming games platform from Amazon, is charting new frontiers with its latest job listing. The company is looking to hire engineers who are familiar with DXVK, Wine (Proton), and Mesa. These are the same technologies that enable Windows games compatibility on Valve’s forthcoming Steam Deck. In fact, these tools are already available to Linux gamers via the Steam client.

Their purpose is to abstract and trivialize the installation of Windows games on Linux while offering a compatibility sandbox for each game to live in. This offers advantages to the Windows model, where a new OS or library update could render an older, no longer supported game, incompatible.

Valve's Proton is a fork of Wine, which is a tool that enables Windows applications to run on Linux through a collection of reverse-engineered libraries. It’s easy to see why Amazon would want to harness these technologies, as this would allow it to sandbox games in an AWS datacenter. More importantly, it would allow Amazon to offer existing titles without having to commission Luna-specific ports. From the job listing:

“Specifically, this role involves working with Proton - a compatibility layer to run Windows games on Linux using Wine. Luna is committed to working with the open source community around Proton. This role will commit code to open source projects such as Proton and Wine in pursuit of running games in a stable and performant manner.”

If Amazon invests in Proton, and its potential new team provides patches upstream to these open-source projects, it could mean a lot for Valve who would see an acceleration in-game compatibility with Steam Deck and SteamOS.