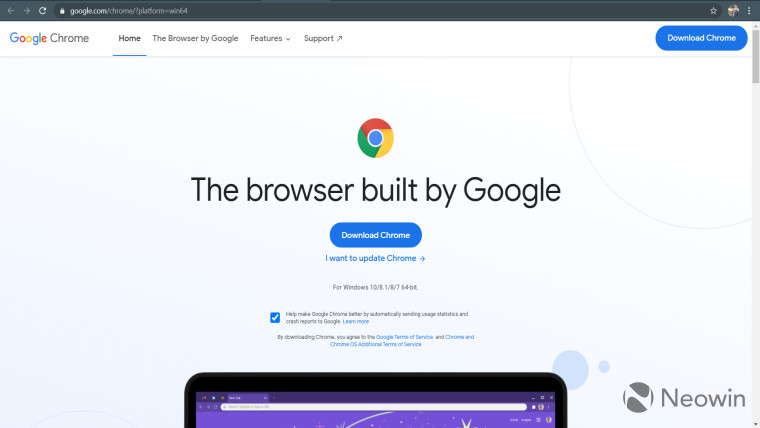 Google Chrome will gradually undergo a fundamental revision, and it will deeply impact all extensions for the web browser. The upcoming revised set of Application Programming Interfaces (APIs), collectively known as Manifest v3, will essentially kill all popular ad-blocking extensions. The Electronic Frontier Foundation or EFF has vowed to fight this change, but it could be a losing battle.

The EFF has promised to take on Google, and attempt to convince the tech giant to rethink the Chrome Manifest v3. Essentially, the consortium is trying to repeal the detrimental set of APIs which primarily seek to decimate some specific and popular extensions for the Chrome web browser.

We completely agree with @EFF and the rest of the community in their firm belief that Manifest V3 brings more harm than good.https://t.co/TpBbZuPUOL

Technical jargon aside, the Manifest v3 is a big departure from the Manifest v2, on which the Google Chrome web browser currently runs. In its current iteration, the Manifest v2 has an API which is a blocking version of "webRequest". It allows extensions to intercept incoming network data and process/filter it before it gets displayed in the browser.

However, Google is replacing the powerful and effective API with "declarativeNetRequest". Needless to mention, this API essentially declaws the ad blockers and renders them nearly useless. Essentially, under the new Manifest v3, ad blockers may have to perform the role of a bystander, instead of a gatekeeper.

Google has steadfastly maintained that it must limit the capabilities of Chrome extensions so that “their powers to observe and alter the contents of pages are not so easily abused by bad or hijacked extensions.”

These proposed changes are highly concerning primarily because browsers like Brave and Microsoft Edge rely on Google's open-source Chromium project as a base. This means ad blockers for these web browsers would also lose their effectiveness. Perhaps Google could drive up the adoption of Mozilla Firefox, but only if the web browser takes a firm stand, which it hasn’t, yet.