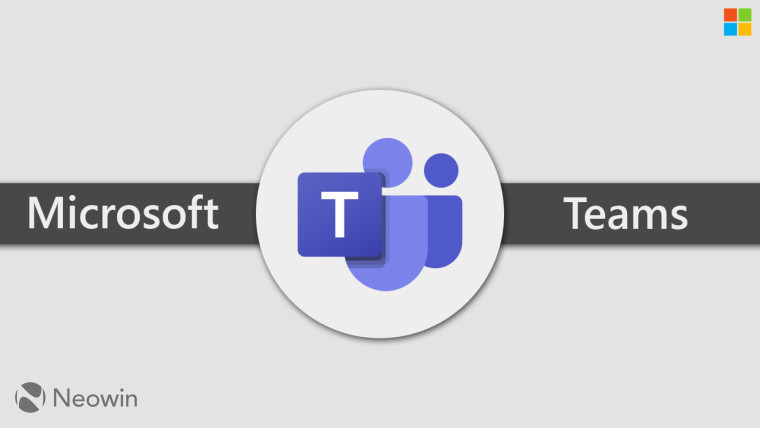 Microsoft Teams on mobile will soon receive a nifty new meeting view option in the form of support for Large gallery view – something that is present on the desktop counterpart. The view is expected to be tailored to the small screens on mobile devices, making it easier to navigate between video feeds. The company first debuted the 49-person gallery view on the desktop last year.

The feature is listed on the Microsoft 365 Roadmap (spotted by OnMSFT) as currently being under development. The description on the listing suggests that the feature will let users swipe through participants’ feeds in a meeting, which makes sense considering that displaying a large, tiled view of all the participants might not be possible on a mobile device. Currently, the feature is slated to be released in June for iOS and Android users. However, as is the case with such features, it might be a staggered rollout.

The addition of this feature might also be a useful one for those who prefer to use Teams for personal use, in addition to Microsoft 365 business customers. However, it is anybody’s guess if support for large gallery view will be making it to consumers on mobile devices.

Other capabilities planned for Teams include the ability to restart a live event that accidentally stopped and live transcription support for unscheduled and channel meetings. Both these features are expected to be made available to desktop users sometime in July.