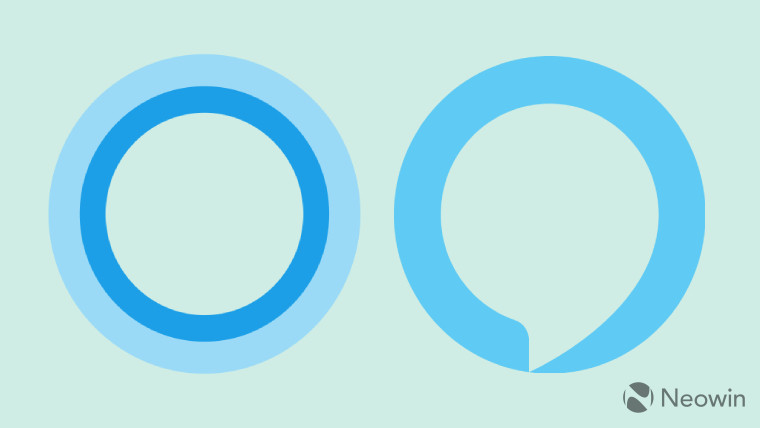 In August of last year, Microsoft and Amazon officially announced the assimilation of their respective digital assistants Cortana and Alexa, though the integration only works for Echo devices, the Harman Kardon Invoke, and Windows 10 PCs. Now, the software giant's next step is to turn Cortana into an Alexa skill or app that will be available on third-party platforms.

According to Microsoft CEO Satya Nadella, instead of competing directly with Amazon's digital assistant, the Redmond-based company wants to enable Alexa users to summon Cortana. Nadella said that this capability will be available for all Microsoft Office 365 subscribers.

Additionally, Nadella is also eyeing a similar tie-up with Google Assistant, although there's no formal team-up between the two companies as of this time. Nonetheless, Cortana has long been available on Android devices, which may likely provide some sort of foundation for future integration between Microsoft and Google's virtual assistants.

Nadella's statement seems to serve as a public invitation for both Amazon and Google, but their response to that call remains to be seen. It's also not clear what improvements Cortana will bring to the table, seeing as Google Assistant and Alexa are currently leading the digital assistant segment.