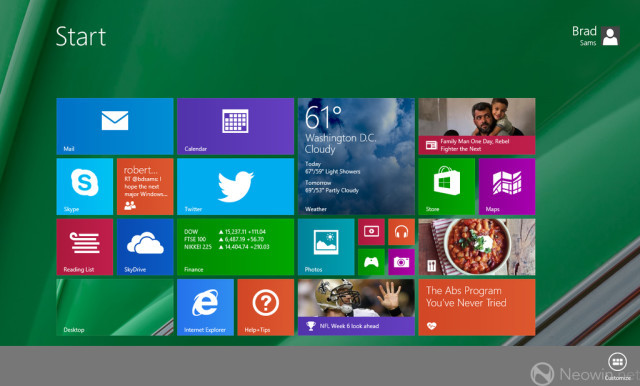 Last month, Windows 8.1 got its first official security bulletin update, just before the OS officially launched. Today, Microsoft announced that it would release a number of new security bulletins for Windows 8.1 on the next 'Patch Tuesday', including three that are labeled as "Critical".

The news comes via Microsoft's advanced notification page of the security updates that it will offer on November 12th. In addition to the three critical updates, five more have been labeled as "Important".  As usual, today's advance notice does not go into any specifics behind these updates so as to not alert hackers before they are released.

The list also shows that the three critical bulletins also apply to Windows XP, along with two more "important" updates. These will be among the last official Windows XP bulletins released by Microsoft. The company has announced for some time that its support for the 12 year old OS will end on April 8th, and when that happens, Windows XP will be open to future "zero day" exploits that will never be fixed.

None of the updates that will be released on Tuesday are designed to close the exploit that was discovered earlier this week by Microsoft and which affects several software products, along with the Windows Vista OS. Microsoft has offered a FixIt solution to deal with the exploit but will release a full security update for the problem at a later date.