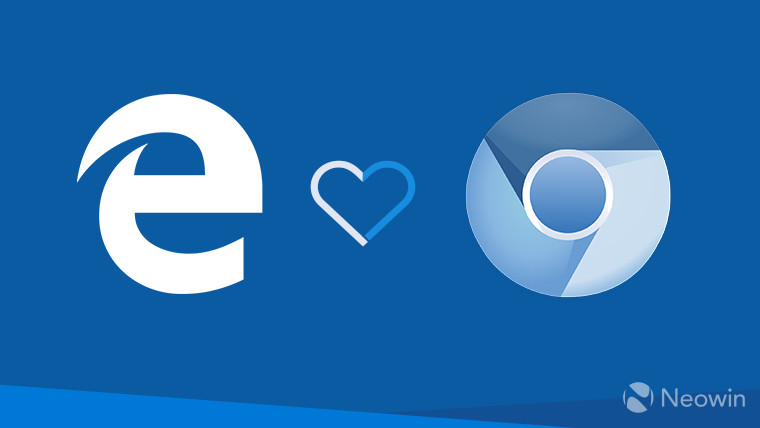 Microsoft's new Chromium-based Edge browser has been considered to be generally available for over a year now. However, the rollout was quite gradual. Indeed, it was months after general availability that anyone actually got it via Windows Update.

Now, it's pretty much ubiquitous on Windows 10 PCs, and on last fall's Windows 10 version 20H2, it's actually part of the OS. However, it actually just sits on top of Edge Legacy, as it does if you got Edge Chromium via Windows Update. The browser installs and it just hides the old one. If you really wanted to, you could use it.

Support for Edge Legacy ends on March 9. After that, it's going away completely on Windows 10 versions going back to 1803. With the April 13 Patch Tuesday update, two things are going to happen. For one thing, anyone that doesn't have Edge Chromium is going to get it.

The other thing is that Edge Legacy is going to be removed from the OS. That means that if your business was running the two versions side-by-side, it won't be able to do that anymore. Other apps that use EdgeHTML are not affected, as WebView is still supported.

These two changes will also be included in the March Preview release cumulative updates. That should be for all versions going back to 1809 except for those that aren't supported, such as version 1903. Interestingly, Windows 10 versions 1507 and 1607 are both supported on the Long-Term Servicing Branch, but it seems like those businesses will be left with an unsupported browser.