Back in April, Neowin was first to report on a new desktop interface for Skype on Windows, after one of our readers got an unexpected look at an updated design with hints of Microsoft's Modern design language. Last month, the company confirmed that it is working on a "refreshed UI" for the application.

While work continues on development of the new look for its desktop client, Skype's main focus in its latest announcement is not on the future, but on the past, as it revealed plans to retire older versions of the software over the next few months. 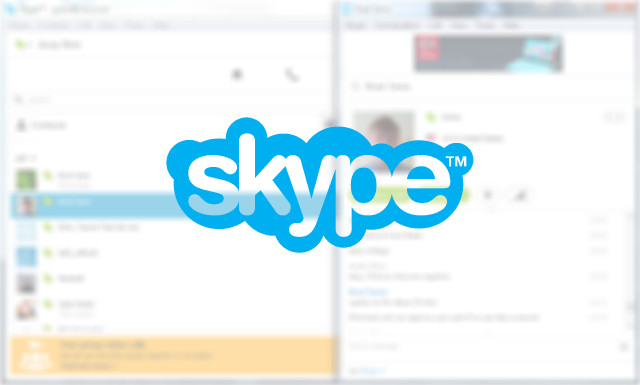 The company said today that it will soon retire versions 6.13 and older of its Windows desktop client, and versions 6.14 and older of Skype for Mac. It advises all customers to update to the newest version without delay "to continue using Skype without disruption".

The company also teased "great new experiences for Skype" on the way, and promised "more on that later". We'll have all the latest Skype news here on Neowin when Microsoft eventually announces it, so be sure to follow us on Twitter @NeowinFeed so we can keep you posted!