As reported by Android Central, the update first appeared as factory images for the Nexus range on the Google Factory Image developers page yesterday. It comes as a surprise as users received the 4.4.3 update mere weeks ago. 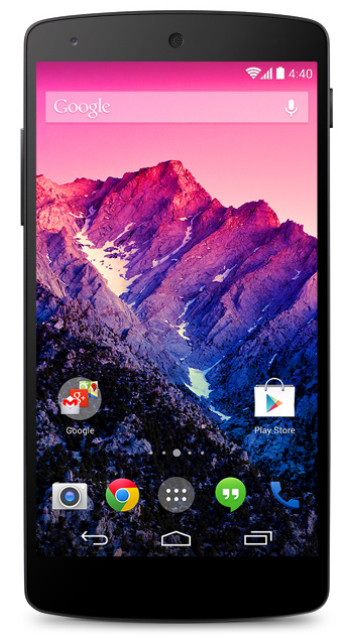 Don't expect much to be contained within though. The download is just 2.5Mb in size and Google does not even list the changes. It may contain fixes for some of the bugs that users have noted in 4.4.3 such as random rebooting, battery life issues, strange Google Play store errors and issues with notifications and Wi-Fi connectivity.

The 4.4.3 update arrived just over two weeks ago and was considerably larger at up to 91.7MB depending on device. Although this also contained largely bug fixes and security improvements, a completely redesigned dialer interface was also introduced.

If you are running a Nexus device and have got a 4.4.4 update today, let us know what it is like in the comments below. Don't forget to mention if you are noting the sudden absence of any of the bizarre 4.4.3 issues too as we would be interested to know.