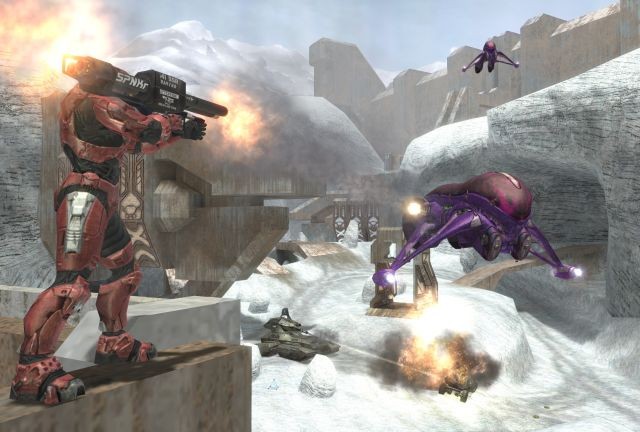 If you are still playing the PC version of Halo 2 online, you only have a few more weeks to do so. Microsoft has announced that the online servers for the PC port of its hit sci-fi first person shooter will be shut down on February 15th.

In an update on the Halo Waypoint website, Microsoft announced that their decision to shut down the servers was due to the low amount of online players. It stated:

We’ve been monitoring the population for months, and it’s been peaking consistently at approximately 20 players or less. Those that own this game can continue to enjoy Multiplayer over LAN after that date; however our network services will be turned off at that time. We love you, Halo 2 PC, and you will live forever in our hearts.