It wasn't all that long ago that senior executives at many multinational corporations were practically invisible to their customers - and even, in some cases, to the thousands of employees working in their companies. Times have certainly changed, thanks in no small part to the rise of social media, which has helped to connect customers and staff with those who make the big decisions at many of the world's biggest brands.

You'll be able to see one example of this later today, when Michel Van der Bel, chief executive of Microsoft UK, hosts a Twitter chat to discuss leadership and workplace wellbeing. 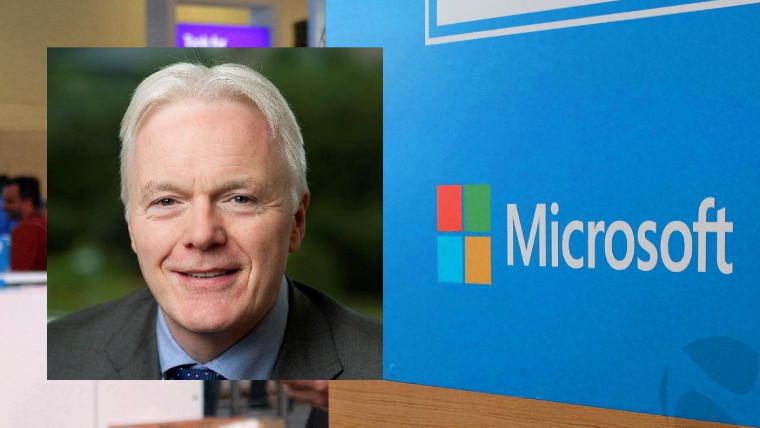 Van der Bel prides himself on being a 'social CEO', telling The Social C-Suite yesterday: "Twitter is a legitimate, powerful and transparent way to allow me to communicate my values." He added:

I think social channels are an essential part of the new world of work, allowing for a different style of communication and engagement. Overall, having a social profile means better communications, improved brand image, increased transparency, better employee morale and trust. Social is also a great place for conversations with employees, customers and stakeholders more broadly.

While today's Twitter chat appears to be aimed primarily at Microsoft's UK team, the fact that the event is being hosted publicly on the social network - rather than 'behind closed doors' using the company's internal collaboration tools - speaks to Van der Bel's commitment for greater transparency, by ensuring that it's also open to Microsoft's customers and fans.