If you were in any doubt about Microsoft's plans to phase out the Nokia brand from its range of devices and accessories, the company's latest product may well give you pause for thought.

The company has unveiled the Portable Power charger - and unlike the DT-601 and DT-903 wireless charging plates announced last month, both of which were Nokia-branded - this one ditches the Nokia logo in favour of Microsoft branding. 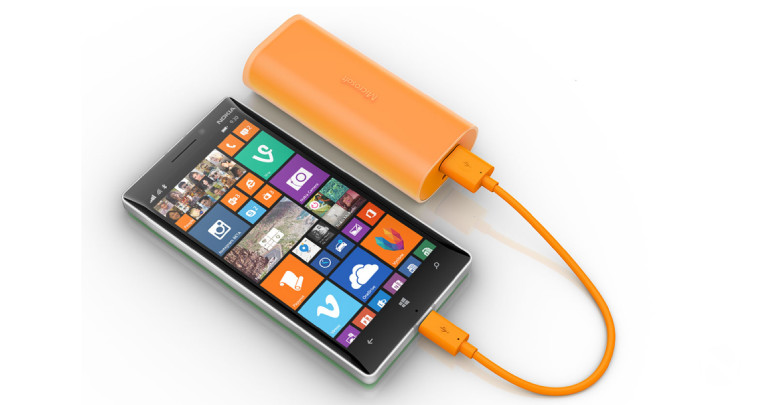 The Microsoft Portable Power unit contains a reachargeable 6000mAh battery, and can connect to most smartphones - and not just Lumia devices - via the USB-to-microUSB cable. Once charged, the unit's battery can retain its full charge for months, and Microsoft says that even after six months, it will still hold 80 percent of its power from a single charge.

6000mAh is more than enough to fully charge your handset - an entry-level device, like the Lumia 530, will have a battery in the range of around 1500mAh; but even a range-topping flagship, like the LG G3, will max out at around 3000-3500mAh. 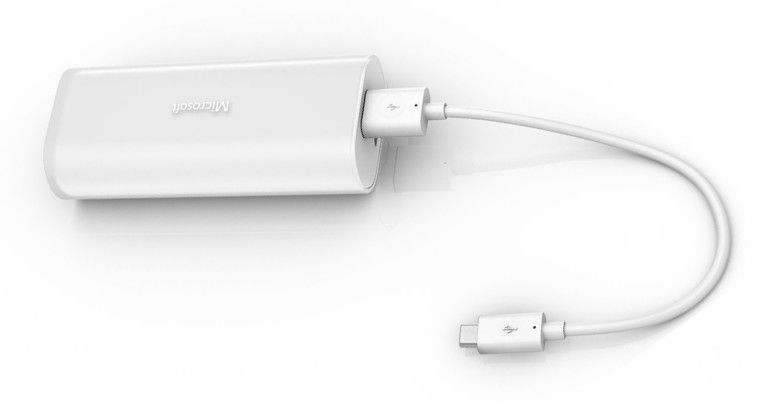 The Microsoft Portable Power will be available in stores this month in white, bright green and orange, and will be priced around €39 EUR / $49 USD.

Incidentally, although this is the first Microsoft-branded phone charger, it's not the first mobile-focused device to be recently unveiled with the company's logo. The awkwardly named 'Microsoft Screen Sharing for Lumia Phones HD-10' was also announced in September, and will go on sale this month.