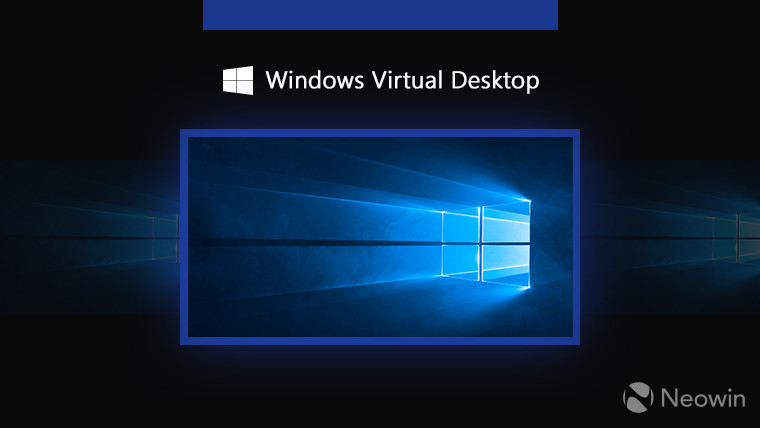 Near the end of last year, Microsoft announced two new certifications for Customer Engagement and for Finance and Operations Apps respectively, the beta exams for which became available last month. The Certifications renewal capability on Microsoft Learn to help keep certificates active for free was also revealed around the same time.

Today, at Ignite 2021, Microsoft has unveiled a new certification for developers and IT administrators working on Windows Virtual Desktop.

More specifically, those who will be considered as candidates for this training include Azure administrators who have expertise in managing virtual desktop experiences and remote applications on Azure for any device. Experience in Azure technologies, such as virtualization, networking, identity, storage, backups, resilience, and disaster recovery is also expected to be something these candidates have already acquired.

Those who are considered for this role will be able to deploy virtual desktop experiences and apps to Azure. Close working with Azure administrators and Microsoft 365 administrators will be required to deliver multi-session virtual environment experiences for applications deployed on the Windows Virtual Desktop.

The "Microsoft Certified: Windows Desktop Specialty" beta exam will be publicly available at the end of this month at a discounted price. After the beta exam has been scored, the exam will become generally available, with those having passed becoming an acquirer of the certification. You can learn more about the new and the recently release certifications here.