We've known for a while that Microsoft has been planning to launch a version of its Office suite for Android, and today the company made it official. Microsoft has announced Office for Android tablets, and is inviting interested users to sign up now. 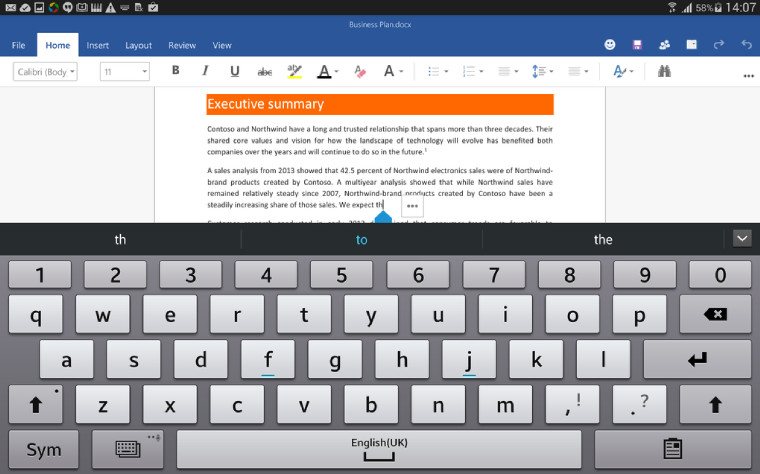 Office for Android tablets only supports version 4.4 KitKat of the OS and above, and while it's not quite ready for release just yet, Microsoft will make the preview available in December. 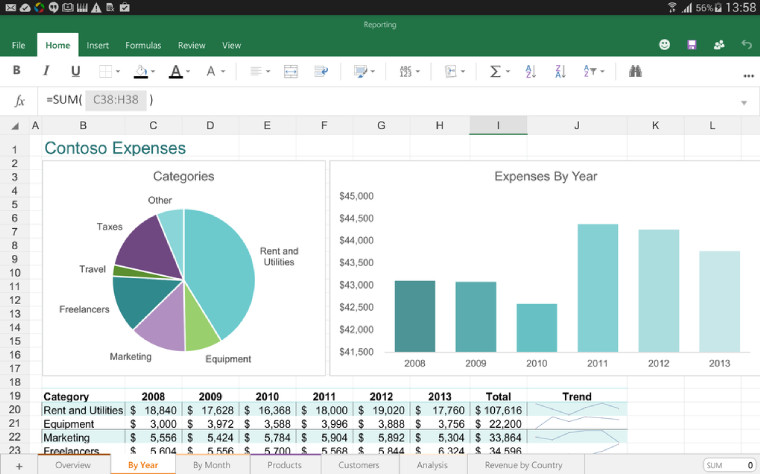 Michael Atalla, head of Office marketing, told The Verge: "Our goal with this preview is to ensure that we get a broad representation of the vast array of form factors, device types and operating system versions that the Android tablet install base represents, and make sure we can polish these apps." 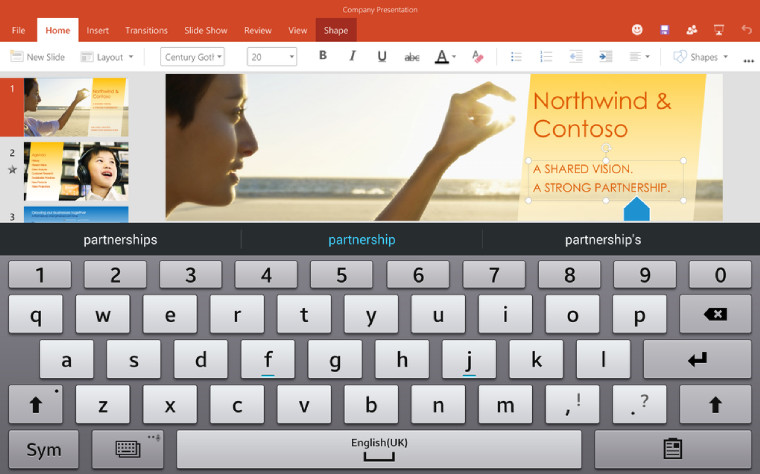 Even more exciting than the apps themselves is the news that you won't need an Office 365 subscription to use them. From today, Microsoft has made Office free on mobile devices, so you can create and edit Office documents on iPhones, iPads, and Android tablets at no cost.

And as if that wasn't enough, Microsoft also confirmed that it is working on "new touch-optimized Office apps for Windows 10" and that it will "have more to share soon" on those.

Sign up for the Office for Android tablets Preview
Source: Microsoft / The Verge | images via Microsoft