Earlier today, Microsoft announced Office for Android tablets, finally bringing its productivity suite to Google's mobile OS. The company had already launched versions of its Office apps for the iPhone in June 2013, and for the iPad earlier this year, but these apps offered limited capabilities, especially for those without an Office 365 subscription. 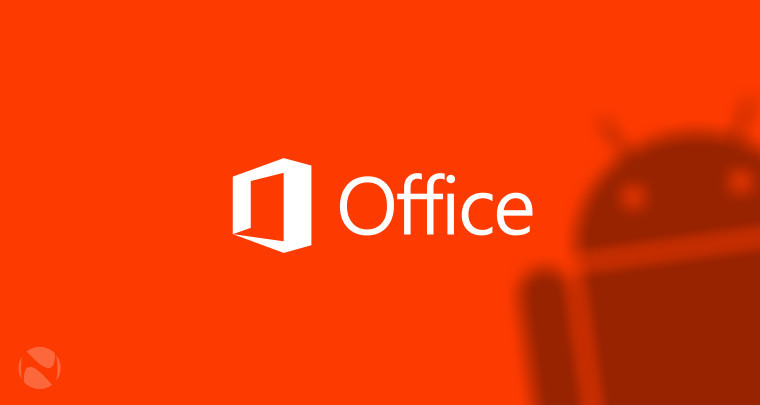 But with its launch of Office for Android tablets today, Microsoft announced that it is making Office completely free across mobile devices, no longer requiring a subscription: "Starting today, people can create and edit Office content on iPhones, iPads, and soon, Android tablets using Office apps without an Office 365 subscription."

However, the free use of Office on mobile devices is only permitted for personal usage, and businesses will still have to maintain an Office 365 subscription in order to edit documents stored on OneDrive for Business, or on Dropbox for business, after the recent deal to integrate Dropbox support into Office. 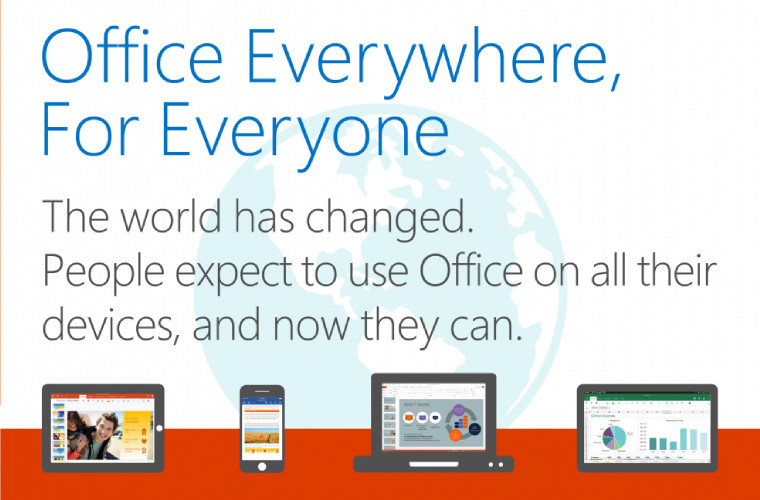 Microsoft's decision to make Office free for personal use on all mobile devices is just the latest example of the company's more open, cross-platform vision for delivering its services. "The world has changed," Microsoft says. "People expect to use Office on all their devices, and now they can."

The world has indeed changed, and so has Microsoft, and this shows in its aggressive move to make Office free across platforms on mobile devices. But the move is a practical one more than anything - Microsoft recognizes the need to make its products as widely available as possible in a world that no longer considers Windows its first and only port of call.

Given how much mind share the company has lost in the mobile space in recent years, it is now seizing the opportunity to capture the mobile productivity market, removing any and all barriers that might prevent people from defaulting to Office for creating and editing documents, spreadsheets and presentations.

Microsoft's decision to essentially 'give away' Office for free on mobile devices may seem odd, but with the company clearly seeing considerable potential to continue making money from Office 365 subscriptions, it evidently believes it can afford to attract new customers to its ecosystem with free access.