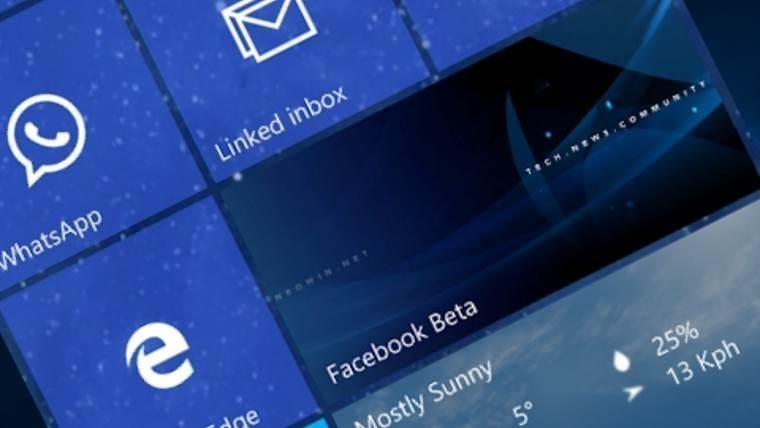 Microsoft has pushed out a new update for the Facebook Beta app, bringing it up to version 10.1.102.0, which typically gets new features before the "official" Facebook app does; but the company has neglected to add the new 'long press' emoji Like reactions that rolled out worldwide across Facebook yesterday on Android, iOS and the web.

Although this new feature has not yet been added, we've included the full version notes below.

The Facebook Beta app offers improvements over the standard one, with the following tweaks and fixes for Windows 10 Mobile:

You can grab the Facebook Beta app here, or the official Windows 10 Mobile Facebook app - both of which are still maintained and updated by Microsoft - here. The official Facebook app, also built by Microsoft, can be downloaded here for PC and Windows Phone 8.1.

Editor's note: An earlier version of this article incorrectly stated the version number as 10.1.102.0; the actual version number for this update is 10.2.102.0.﻿