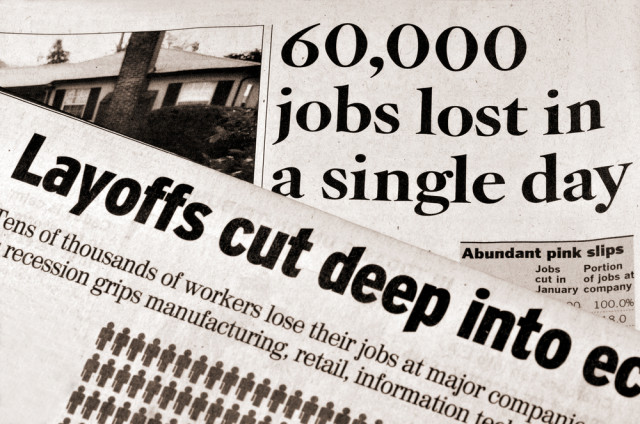 One day, headlines like these could be predicting the future.

Computers can often outperform humans at certain things, such as number crunching and (possibly) chess. Yet when it comes to predicting the future, computers haven't really seen much action.

On the surface, a PC ought to work pretty well at this stuff; they're already capable of predicting where crimes are likely to occur, for example. Microsoft Research and the Technion Institute of Technology in Israel have come together to let PCs analyze headlines to try to predict future events.

Eric Horvitz, a 'Distinguished Scientist' at Microsoft and one of the Research branch's co-directors, had the following to say:

I truly view this as a foreshadowing of what’s to come. Eventually this kind of work will start to have an influence on how things go for people.

Big words, but do they have any weight? One test concluded that cholera in Angola was likely after droughts in 2006; correct, as these images show. Other tests with disease, violence and deaths resulted in 70-90% accuracy, so maybe. Horvitz also raised the idea about what more can we learn from older information.

Tests used 22 years of New York Times archives, from 1986 until 2007 (inclusive) alongside info on the Internet. DBPedia, WordNet, and OpenCyc all became significant parts of the prediction process. Microsoft isn't the first company to have looked into their crystal ball with a computer, but with more than 90 sources used, they're the most comprehensive.

There's no plan to release the technology to the public, but in the future it could be a massive boon to humanitarian groups and their ilk. There's a definite market for it: Recorded Future, a start-up based on similar intentions, also harvests information from published statements to build up an idea of the future.