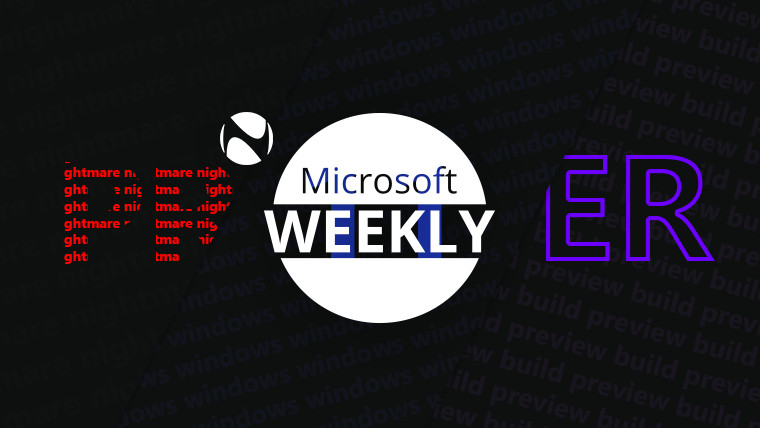 Yet another week has gone by, and as a consequence, another recap is in order. On this occasion, we’ll be covering the ongoing mitigations for the PrintNightmare flaw, additional Windows 11 news, and some Insider builds. You can find all the details about that, and more below, in your Microsoft digest for the week of July 4 – 10. 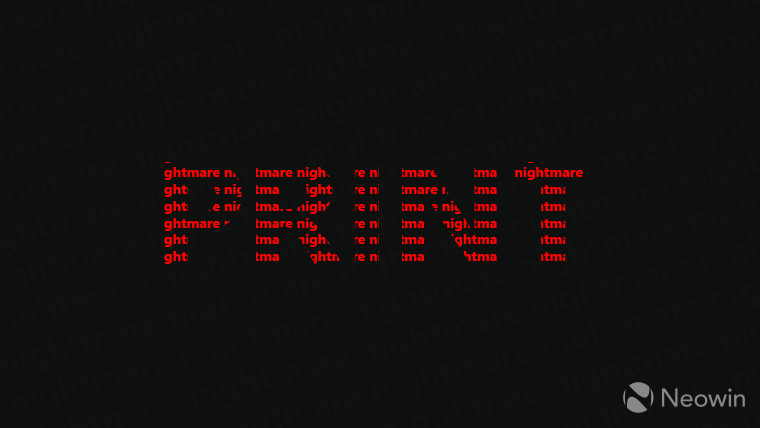 If you checked for updates this week, you might’ve seen that Microsoft has pushed out a set of mandatory patches for the most recent versions of Windows 10 going back to 1809, as well as supported instances of Windows 7, 8.1, Server 2008, 2012, and others. This is to provide a fix for the RCE-allowing PrintNightmare flaw in the Print Spooler service.

According to some security researchers however, the fix above can be bypassed, though as per Microsoft itself, the bypass can only happen when folks are using modified registry values. The firm says that by default, the configuration of the registry entries in question is secure.

As part of the mitigation process, the functionality of Zebra printers has been broken, though the Redmond giant is working on a fix. We could be seeing yet another set of patches quite soon. 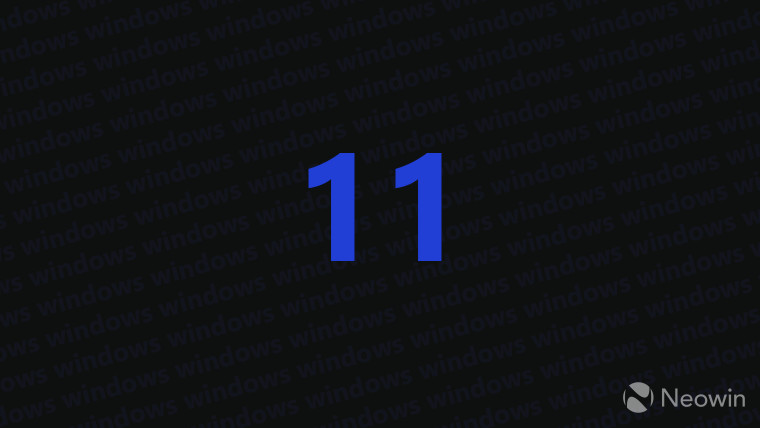 Ever since the unveiling of Windows 11, a number of questions have remained, if not unanswered, at least not answered completely. One such question, concerning hardware support for TPM 2.0, was clarified a tad by OEMs this week.

Asus, Gigabyte, MSI, and others have published a list of hardware that’s set to be compatible with Windows 11 at launch. This hardware includes – covering both standalone components and those part of pre-built systems – AMD’s TRX40 and 300 motherboards, as well as Intel’s X299, C621, C232, C236 platforms, among others.

It’s important to stress that Microsoft is still testing the waters with support for 1st gen Ryzen and 7th gen Core chips, meaning that the currently published list isn’t the be all end all of supported hardware.

Speaking of support, even though the Redmond giant hasn’t come out to specifically state this, some of its OEMs have published FAQ pages outlining the fact that Windows 8 and 7 users will be able to upgrade to Windows 11. That said, in the case of the latter, it seems as if a clean install is required.

For folks trying out the test version of Windows 11, there’s a new Dev channel build – 22000.65 -, which brings the search box back to the Start menu, as well as including fixes for the PrintNightmare exploit, and a number of other quality of life improvements. Coincidentally or not, the firm has also kicked off its first Windows 11 bug bash.

Last but not least, if you’re running the Canary variant of Edge, you can now enable an “in-progress” visual refresh of the browser that brings it more in line with the design of Microsoft’s next major iteration of Windows. All you have to do is switch on the “Enable Windows 11 Visual Updates” under edge://flags. 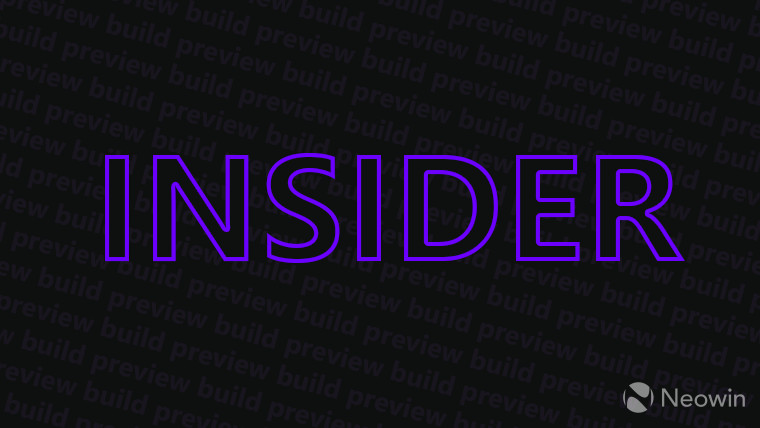 In case you’ve signed up to be an Office Insider, you may start seeing the beginning of the rollout for a UI refresh meant to bring the productivity suite closer visually to Windows 11. If you see any updates available, and especially if you get v16.0.14301.20004, you could be presented with the new UI, thought the rollout seems to be staggered at the moment.

In other UI and/or UX news, if you are one of the three people who bought a Surface Duo, and also happened to be a Skype Insider, support for split windows is now available on the dual-screen device. Though this is the consumer version we’re talking about, the timing seems a tad odd, with Microsoft prepped to sunset Skype for Business at the end of this month.

Last but not least, remaining on the subject of EOL and shuttering of solutions, Microsoft has suspended the beta for SQL Server on Windows Containers, instead recommending folks use Linux.

We wrap things up with a look at a small selection of gaming news. 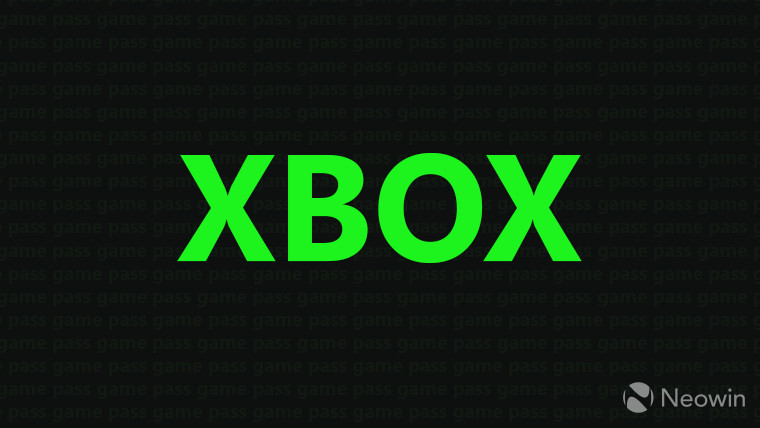 For one, UFC 4, Tropico 6, Farming Simulator 19, The Medium, and others have either already arrived (in the case of the first two) or will be arriving to Xbox Game Pass across console, PC, and Cloud. As is the case with subscriptions, Endless Space 2, Downwell, CrossCode, UFC, and UFC 2 will be leaving the subscription in mid-July.

Last but not least, we should mention that Dark Souls III now supports FPS Boost, bumping the framerate to 60FPS on Xbox Series X|S.