Microsoft has confirmed it will detail its second-generation Zune media players in time for the Christmas sales season. Speculation as to what the software giant will announce currently centres on a higher capacity hard drive model and a cheaper, Flash-based Zune.

According to blog Whizbyte, an MS representative emailed it to say: "Zune follows the cycle of the consumer electronics cycle so you can expect an update later this year prior to the holiday season."
Click here to find out more!

The US holiday season covers not only Christmas but also November's Thanksgiving break, a key point for consumer electronics purchases.

and here is a pretty picture (courtesy of El Reg, hosted locally) 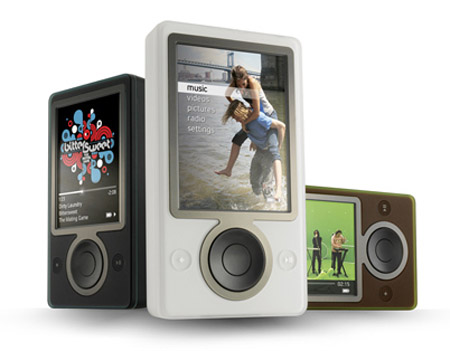