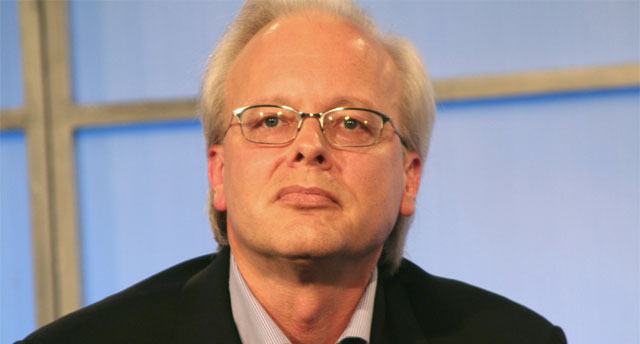 Microsoft said on Monday that Ray Ozzie will step down from his role as chief software architect, and to retire from Microsoft after a transition period during which he will focus on Microsoft's entertainment technology investments.

Ozzie recently made news by announcing he was "back" on a blog posting. The former chief software architect scanned and posted artefacts of Microsoft's original Windows 1.0 press materials. Ozzie's departure is hardly surprising given Microsoft's recent transition (shuttering) of both Mesh and Live Labs. Ozzie oversaw both of these experimental projects.