Microsoft's collection of feedback hubs has been growing steadily in recent months. There is already the built-in Feedback Hub app on Windows and a separate "feedback portal" for Microsoft 365 services like Teams, OneDrive, SharePoint, and more. Now, the company has announced yet another feedback hub, this time specifically for Edge DevTools. 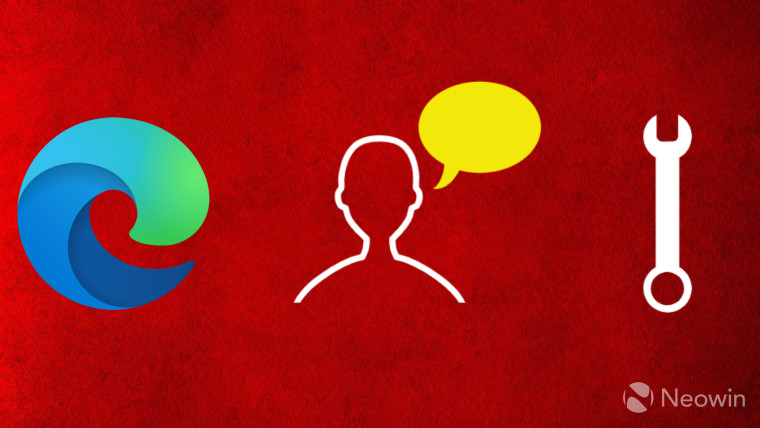 For those unaware, Edge DevTools is a collection of web development tools that you can leverage to inspect and debug rendered webpages in Microsoft Edge. Although there is already a dedicated button for submitting feedback in DevTools, Microsoft has now revealed another GitHub repository for this purpose.

To be fair, there are a few advantages of using the GitHub repository in tandem with the feedback button. While the latter can be used to submit feedback about smaller items, utilizing the GitHub repository to create an issue makes more sense when you have to explain a complex workflow to Microsoft. In the same vein, you would also get visibility over the issues reported by others and you can just lean on those instead of creating duplicate threads and pieces of feedback.

Another advantage the GitHub repository offers is that it hosts Microsoft's "explainer" documents for DevTools, which the firm has described as follows:

Explainers are documents focused on describing a user/ developer/ customer problem (at a high level) and exploring potential solutions to the problem. These documents are starting points for engaging in discussion with you and other members of the community. Explainers should address their stated problems in clear and easy to understand language. Proposed solutions should be easy to follow and not too deep in technical details. When you read an explainer, we hope the stated problem is compelling and you can form an opinion for whether the proposed solution would address the problem.

You can check out the Edge DevTools repository on GitHub here.