It's been an uncertain past few weeks since the start of Russia's invasion of Ukraine. Multiple companies like Microsoft, Google, CD Projekt Red, Snapchat, Visa, Mastercard, and PayPal have shut down many of their services in the country. Given the instability surrounding payment mechanisms and its stance against Russia, Google has now announced that it is "pausing" Google Play billing in the country. 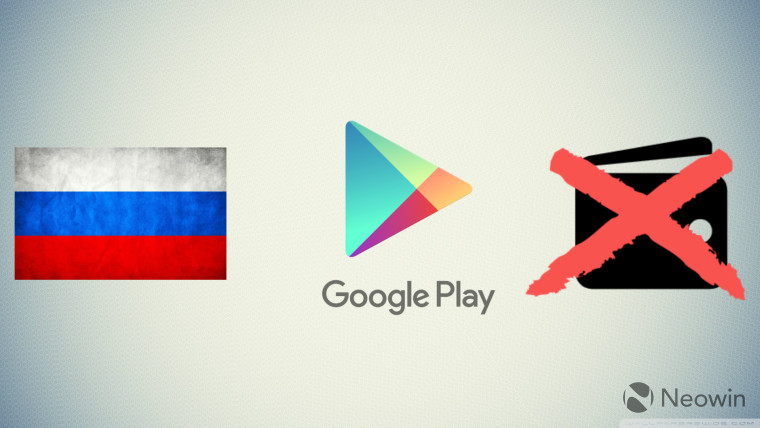 In an email sent out to developers a few hours ago, Google has stated that it will soon be halting its Google Play billing mechanisms in Russia. What this means is that consumers won't be able to purchase paid apps, make in-app purchases, or engage in a subscription model.

In a more detailed Help Center piece, Google has explained that people will still be able to download free apps and games, but won't be able to make any digital transactions. Existing subscriptions will be honored until the end of their current billing period. Developers do have the option to extend subscription billing through a grace period of up to 30 days or just defer payments for up to a year.

Developers who maintain critical apps that contain important information have also been requested to make their apps free in Russia for uninterrupted continuation of services.

It is important to note that the latest announcement only impacts billing processes in Russia, they do not affect regular mechanisms for publishing and updating of apps and games. Google has noted that since the situation is evolving quite dynamically and frequently, developers and consumers should keep an eye on the Help Center article.