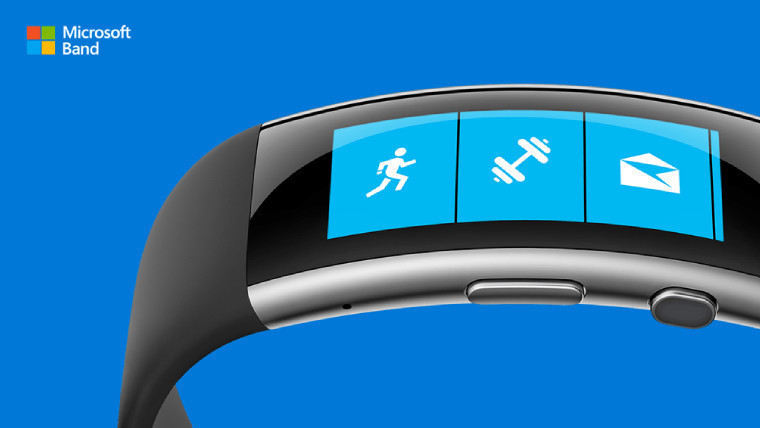 Microsoft's Band 2 spends so much time being sold at a discount in the UK these days that you'd be mad to pay the full £199.99 price for it. After offering three deals on its wearable device in just four weeks, the Microsoft Store recently slashed its price by 25% in one of its many 'special offers' that last for months at a time.

But while Microsoft continues to sell the Band 2 for £149.99 for another four weeks, you can currently get the device for even less elsewhere.

Amazon.co.uk is now selling the Band 2 for £139.99 - that's 30% off its full price. However, Amazon only has the small and medium models in stock at that price; the large version is only available from third-party Marketplace sellers for close to £200, so if you need the large model, you're better off buying it from the Microsoft Store for £50 less.

It's important to ensure that you get the right size to fit your wrist, as getting the wrong size can affect the reliability of the data gathered, particularly for the heart rate monitor.