If you're looking to upgrade your last-gen gaming console or snag your first console, here's a sweet deal: Amazon UK is offering an Xbox Series S for £199.99 as part of its Prime Early Access Sale. 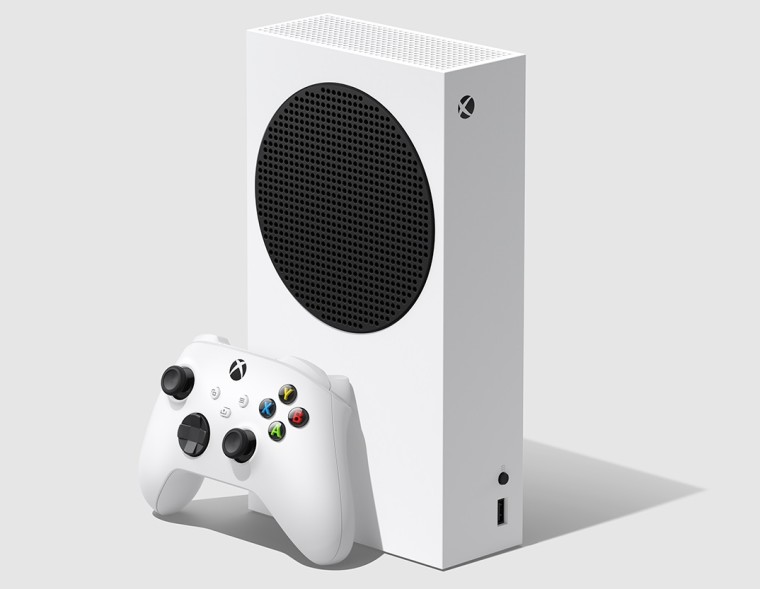 The console on offer is certified refurbished, meaning it is previously pre-owned but restored to complete working condition like new. The console has also been inspected for hardware and cosmetic quality. The Xbox Series S bundle includes the console, one Xbox Wireless Controller, a high-speed HDMI cable, power cable, and two AA batteries.

The Xbox Series S is an all-digital console, so it doesn't support disc games. However, it can run digital games made for the original Xbox, Xbox 360, and Xbox One. It also has "lightning-fast" load times and gameplay of up to 120 FPS, thanks to the Xbox Velocity Architecture.