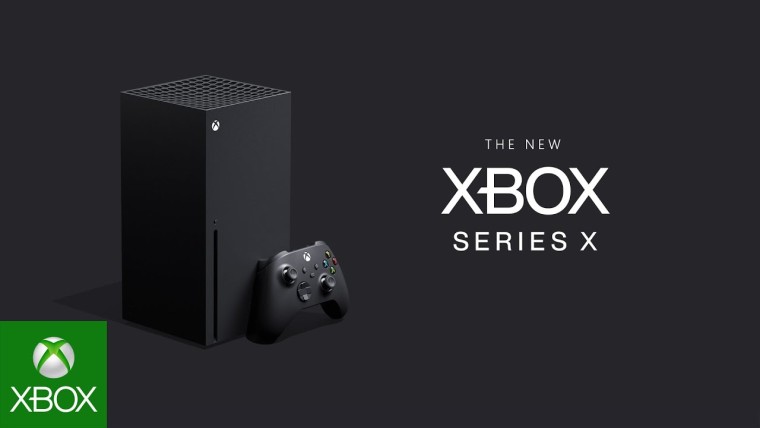 We're now just a month away from Microsoft's launch of the Xbox Series X, and its lower-powered all-digital counterpart, the Xbox Series S. The firm has released the first full advertisement for the console, titled Power Your Dreams, and the main character seems to be Halo star Master Chief Petty Officer John-117.

It starts off with a gamer sitting on his couch, putting on a headset, powering on his console, and being taken into the fantasy worlds of various games. Obviously, this is meant to represent the immersion of the new consoles. But one game that it definitely focuses on is Halo Infinite, which was meant to be a launch title for the next generation of consoles.

The only problem is that the game has been delayed until 2021. After viewing this advertisement, it's clear that the delay hit Microsoft square in the marketing strategy. Indeed, Halo has been a staple to the Xbox franchise since the very beginning.

The rest of the commercial uses fairly strange imagery, another thing that's probably representative of the immersive fantasy world that the gamer is traveling through. Check it out below: