Microsoft recently received a patent for glasses, or a different type of head-mounted display, that can interpret other people’s demeanor and facial expressions and tell you how they’re feeling. The patent was filed back in 2012 and was granted a couple of days ago, on April 28th.

The patent, first spotted by VentureBeat, is for a “wearable emotion detection and feedback system” that analyzes faces and behavior “against a database of human/primate gestures/expressions, posture and speech”. It then determines the emotional state of the subject and alerts the user to it.

While that may sound quite dry, the way the patent defines this device is very telling: “a see through head mounted display apparatus, comprising of […] a plurality of sensors, […] and one or more processing devices in communication with the display” – a very technical definition for what you and I would call the HoloLens. 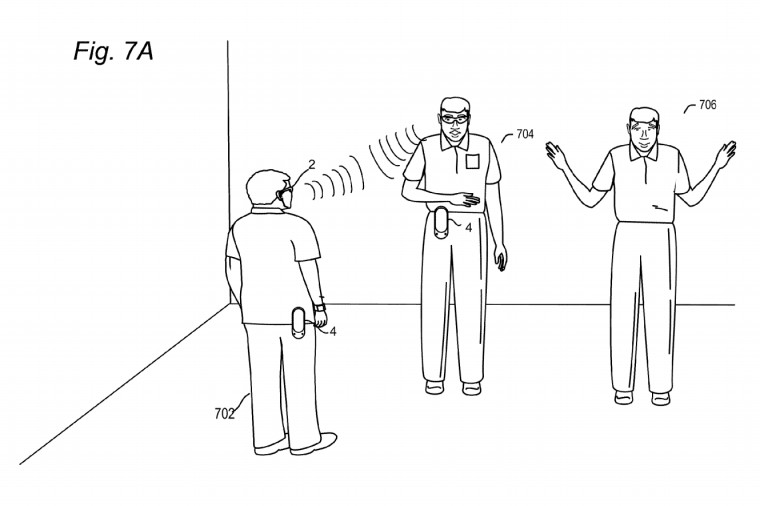 Apparently, according to this patent, the HoloLens could one day be capable of determining the emotional states of the people you’re seeing through its lenses. But it could also determine your own emotions based on your posture, movements and so on.

Why would anyone want this? There are a number of scenarios such as trying to see an audience’s reaction, or using the technology to create customizable content based on mood, or even working in the psychological and medical fields with those who can’t easily detect emotional cues.

And this isn’t the first time that Microsoft has done research on wearables that can determine emotional states, or on facial recognition. Back in January a team inside of Microsoft Research showed off a scarf that could determine and signal a person’s mood based on biometrics, while Project Oxford has public APIs for facial recognition, sex and even age determination.

This is a very exciting field and coupled with many of the other projects that Microsoft has been working on recently, we’re bound to see some interesting new developments going forward.