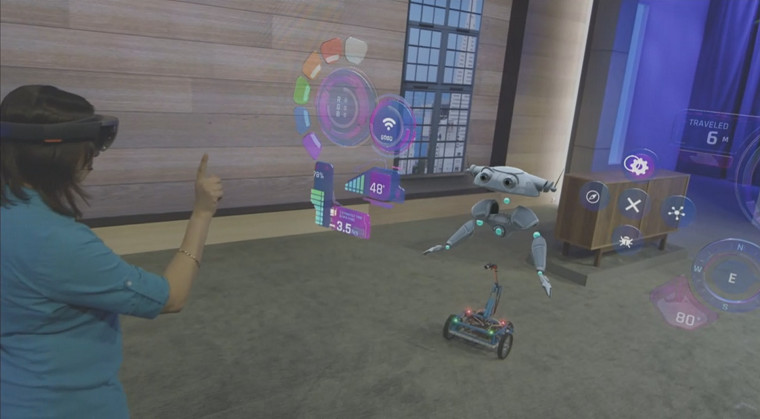 At the opening keynote of Build we got to learn a lot more about Microsoft’s HoloLens headset, which allows users to see and interact with holograms in the real world. And while the technology itself is exciting, the real potential is in what developers can do with it and how this will change the world. 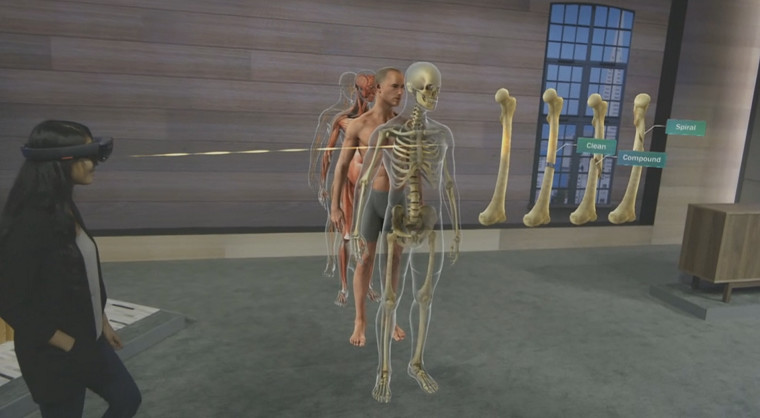 And it’s in this spirit that Unity has announced support for Microsoft’s HoloLens and Windows Holographic, allowing developers to use their familiar tools to build new experiences. According to the company’s statements, they’re just starting to work with this technology but HoloLens is so exciting and has so much potential that Unity has partnered with Microsoft to offer training sessions for developers attending Build. And of course, this new partnership also comes on the heels of the new integration between Unity and Visual Studio. 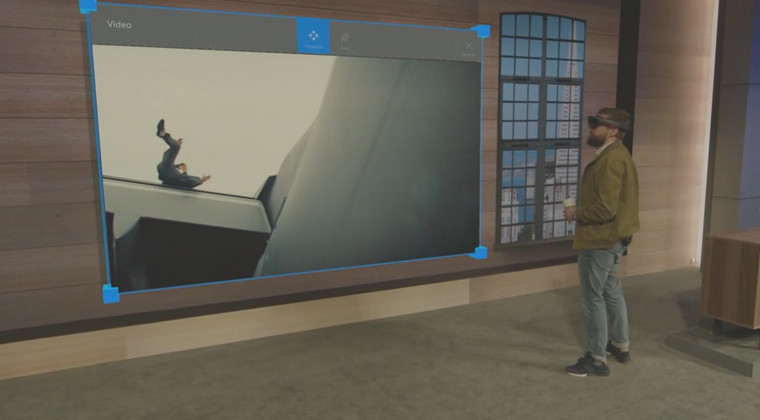 While HoloLens was very exciting for consumers from the start, it’s excellent news to see that companies and developers are already jumping on-board. This technology will live or die depending on what developers do with it, and the more support it gets, the more likely it is to spread further and faster and really change the world.