Microsoft has been teasing a new mystery hardware device over the past week. According to company insiders, the software giant plans to unveil a new Arc Touch Mouse in September.

Details of the Arc Touch Mouse began surfacing in early July as several European retailers began publishing listings for a "Microsoft Arc Touch Mouse". Company officials registered arctouchmouse.com on Tuesday March 30 this year and according to an insider that spoke to Neowin, the device will launch in September.

Microsoft plans to introduce the multi-touch mouse as a cheap alternative to costly touch displays for use with Windows 7. It's understood this is a basic implementation of touch and will likely not support multi-touch initially. It's expected to retail at approximately $70 according to some online price listings. 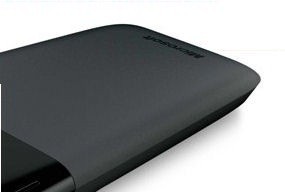