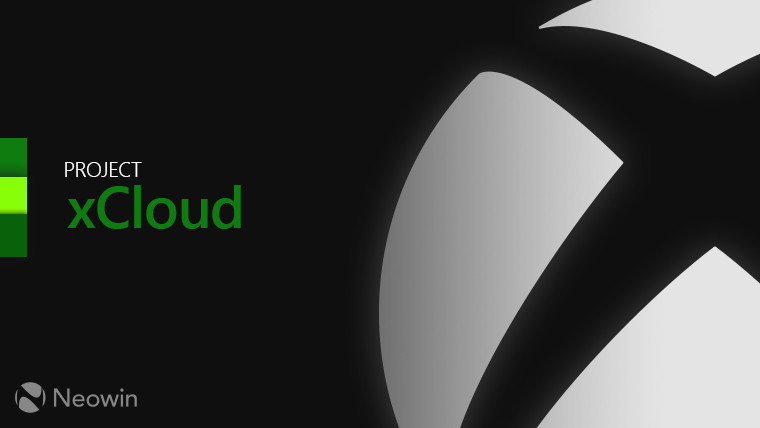 One of the issues with ARM-based Windows 10 PCs is gaming. There are few native ARM64 games, and they don't run well in emulation. x64 games don't run at all. There's good news though. Last month Microsoft announced that its Project xCloud game streaming service is coming to Windows 10 in 2020, the company confirmed today at Qualcomm's Snapdragon Technology Summit that it will support ARM64.

The big news around xCloud is that it takes the processing off of the device, running the game in the cloud. The actual system resources don't matter as much, so it should solve a lot of problems for ARM PCs.

The other big benefit with ARM PCs is that they have cellular connectivity, meaning that you'll be able to play your games from anywhere without having to store them on the device. Moreover, the new Snapdragon 8c and the 8cx both support 5G, which means lower latency and greater bandwidth. For game streaming, that can be optimal.

Unfortunately, Project xCloud is still only available on Android devices, and you'll have to wait until next year to get it on Windows.