In November, Microsoft's Skype product manager Jeff Kunins said that the team was working to have chat messages sync up on all of the platforms that it supports. Today, the company said in a new blog post that goal has now been achieved as part of an overall update on the VoIP service. 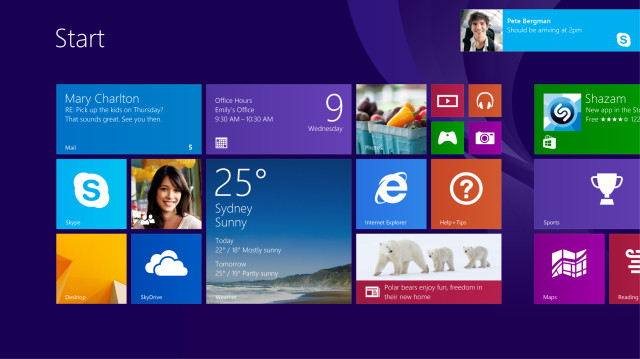 The update on the Skype blog states, "You can scroll back on your mobile phone to see the conversation you had on your laptop just as easily as the chat you had with your best friend on your smartphone about a recipe." Push notifications are now being used to let Skype users know when they get a new chat message and any chats made by users to offline Skype contacts can now be seen as "read" later on.

Microsoft says that they are also working to improve the performance of its Skype clients in terms of load, start up and resume times, along with changes that should allow for better battery life when using the apps on mobile devices.

The near future will see even more chat enhancements, according to Microsoft. That includes only seeing one notification on the device that someone might be using, instead of multiple devices that might be owned by the same person. The future will also see the Skype Favorites contact list sync up and roam across multiple clients.