In December, Microsoft's remarkable Skype Translator celebrated its first birthday with the addition of support for Brazilian Portuguese. Today, it announced that it has now added Arabic as the latest spoken language supported by the service. 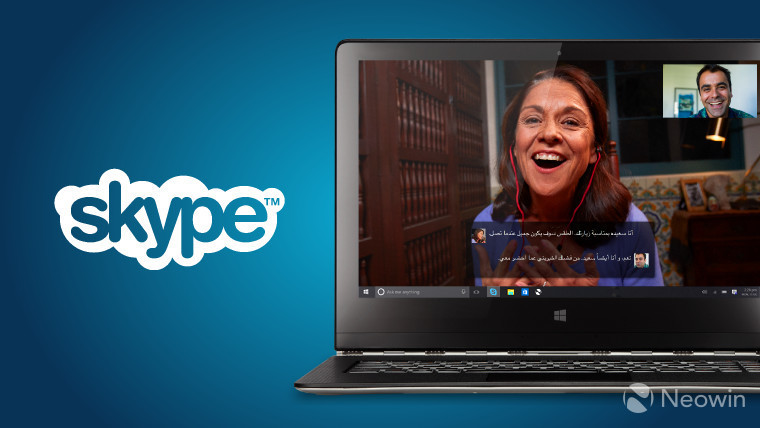 As Microsoft points out, Arabic is among the world's most widely-spoken languages; it's the official language in 22 countries, and the native tongue for over 200 million people:

The Arabic language release is especially important to us, because there is such a diverse Arabic speaking population all over the world. The ability to communicate with someone in their own language has the potential to enhance and build important relationships. For example, younger generations who speak a different language can communicate with extended family; or newly formed and migrating families are able to stay connected with family and friends back home; or educational institutions can tap the vast pool of knowledge between cultures.

Skype Translator supports the Modern Standard Arabic form, which Microsoft notes is "used throughout the Arab-speaking word in written and formal communications. This version of Arabic is taught in schools and used by journalists, for example."

You can find out about the efforts of the Microsoft Research Translator team to develop its Arabic support in this blog post.

Along with Arabic, Skype now supports translations for seven other spoken languages, and over 50 written languages.