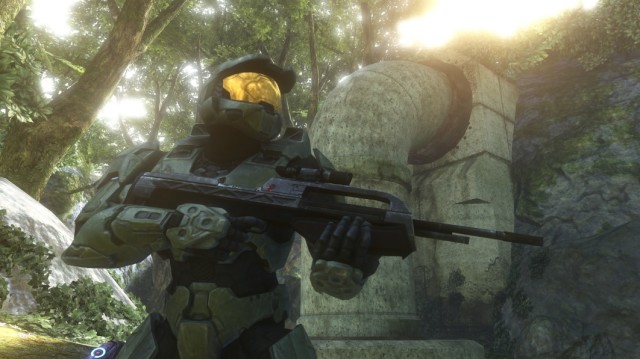 Microsoft will be giving its paid Xbox Live Gold members two more free games to download for its Xbox 360 console. Today, the company revealed that "Might & Magic: Clash of Heroes" and "Halo 3" have been selected to be the free games in the "Games for Gold" program for the month of October.

The Xbox Wire website reveals that "Might & Magic: Clash of Heroes," from publisher Ubisoft, will be the first free game next month, available from Oct. 1-15. The game, which normally costs $14.99 to download from Games On Demand, was first released in 2001 and is a mix of puzzle and RPG features with both a single player campaign and multiplayer modes for up to four players.

From Oct. 16-31, Xbox Live Gold members can download "Halo 3" for free. Bungie's third game in the long running sci-fi shooter series, first released in 2007, was also the first Halo game made for the Xbox 360 console. The free version does not include post-release DLC packs.

Microsoft has said it will offer two free downloadable Xbox 360 games to Xbox Live Gold members every month until at least the end of 2013.