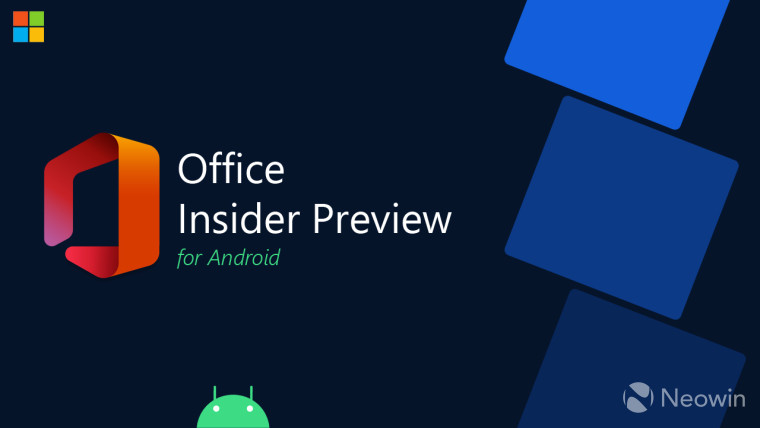 Microsoft has released a new monthly Office Insiders build for Android that adds a couple of new features to Outlook. Today’s release only brings additions to Outlook and is light on features. It is not clear if there will be another build later this month that add more feature to the other apps that are part of the productivity suite.

The main Outlook feature today is the ability to sync events between multiple calendars on users’ Android phones. The app is adding what the company calls “two-way calendar sync” and lets users view and edit events that are created on other calendar apps on the users’ device. These calendars include the likes of Samsung Calendar, Google Calendar, and more. The two-way sync works for Microsoft 365, Office 365 – by which the firm likely means consumer subscriptions – and Outlook.com accounts.

Another feature listed as part of today’s update is the ability to set custom notification actions, a feature that was spotted last week and one that is already also rolling out to all users. The feature lets users customize the quick actions that appear on notifications, choose between five options that include Delete, Archive, Mark Read, Flag, and Read & archive. Users can also choose to remove the additional quick actions, but the Reply action cannot be customized or removed.

Lastly, another nifty addition in today’s release is for Outlook to remind users to download the Teams app when users create an online meeting that required Teams.