Earlier today, we reported on leaked information related to Nokia's first two Windows Phone 8.1 devices, coming early next year. More info has since come to light, which includes details of another two handsets on the way.

The first two WP8.1 devices, known by their codenames 'Goldfinger' and 'Moneypenny' were identified earlier today, and The Verge was able to elaborate on one interesting piece of tech that will feature in the first of those handsets. Known as '3D Touch', it is intended to allow users to interact with their devices without touching the screen, similar to 'Air Gestures' on Samsung's Galaxy S4.

The technology builds on a feature that has already appeared in Lumia handsets, which enables users to see their 'Glance screen' - which displays the time and ringtone status - while the screen is powered down, by waving their hand across the proximity sensor on the front of the device. 3D Touch is expected to build on this further with additional sensors to offer more elaborate touch-free interactions, such as being able to scroll and navigate through the UI. 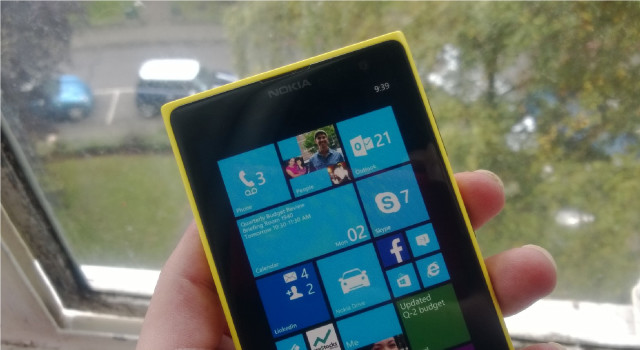 Not one of the new devices expected to launch with Windows Phone 8.1. You'll have to wait for those...

Meanwhile, the ever-reliable leaker, @evleaks - who first outed the Goldfinger and Moneypenny codenames, along with others - has also revealed more juicy details pointing to two more Lumia handsets that will launch with Windows Phone 8.1.

Besides Goldfinger/3D Touch, two more 8.1 handsets from Nokia: one featuring a Siri-like assistant, plus a new imaging flagship.

He says that one will "feature a Siri-like assistant", which sounds like it could be the first device to include Microsoft's 'Cortana' voice interaction. It is curious that this feature will apparently feature on only one specific device, although it is possible that it will simply launch on one handset before becoming available on others later. 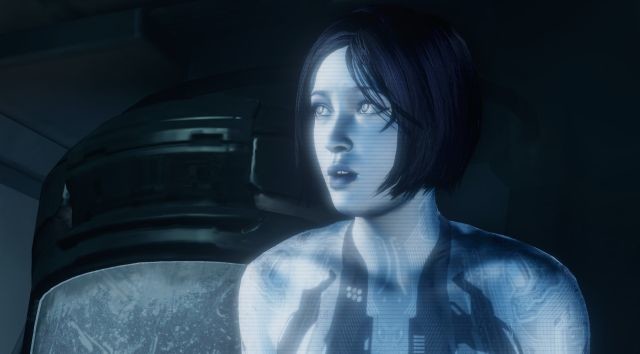 He also mentions that a "new imaging flagship" is in the works, which could dethrone Nokia's own Lumia 1020, with its impressive 41MP camera, as the king of smartphone imaging.

As ever, we won't know for sure if this info is true until the products themselves are announced, but the details come from pretty reliable sources. It sounds like Nokia still has plenty of exciting products to share before it's swallowed up by Microsoft next year.