There has been a slew of information coming out about the rumored iPhone 6, which may have a moved power button, as well as larger screen options. Just the other day, it was reported that a sapphire display for the device had undergone a torture test. Most recently, an image of the front frame of the device has been leaked online, but no display is attached to it. 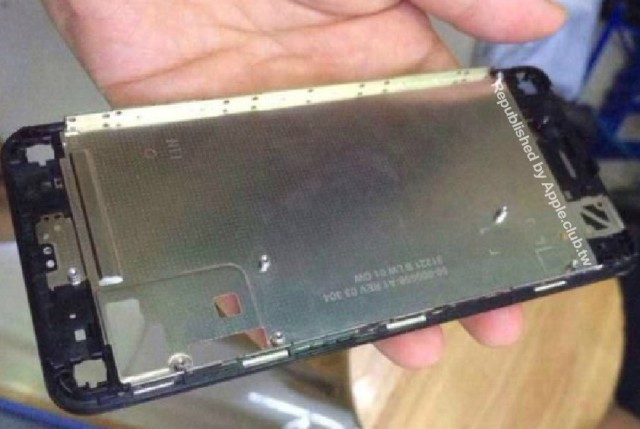 The image of the front frame has been leaked online, courtesy of Apple.club.tw. This component will supposedly connect with the back plate, which had images leaked around this time last month. You can see the metal shielding which is made to keep the LCD out of contact with the other parts inside of the smartphone. It is still unclear if this component belongs to the 4.7 or the 5.5 inch model, but it definitely does seem bigger when compared to the previous model's front frame, which is also pictured below. 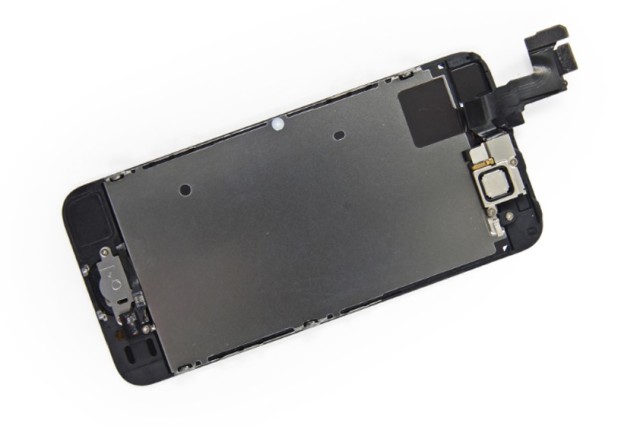 Most of the recently leaked images, and information concerning the unconfirmed device has been consistent with each report. It could be safe to speculate that all the parts of the iPhone 6 puzzle are finally being pieced together, which could mean that the product is on track to be released later on this year.