As we await the final word on when Nokia will finally close on the deal to sell its Devices and Services division to Microsoft, more rumors about possible code names for future Nokia products have hit the Internet.

Thanks to noted rumor source "evleaks" and his Twitter feed, we got a boatload of new code names to check out today, although there's no word on the actual devices themselves:

The list includes some pop culture references. One of them is, of course, "Superman", although we doubt Nokia has created a new phone that can fly and is bullet proof. Nokia previously used the code name "Batman", another DC Comics super hero, for the Lumia 1320.

Two of the other pop culture code names come once again from the James Bond franchise, which Nokia has used in other phones with internal names like "Moneypenny" and "Goldfinger." "Moonraker" is the name of the 11th movie in the James Bond series. Released in 1979, it's considered the most "over-the-top" entry in the franchise as 007 has to go into Earth orbit to fight a super villain on his space station. 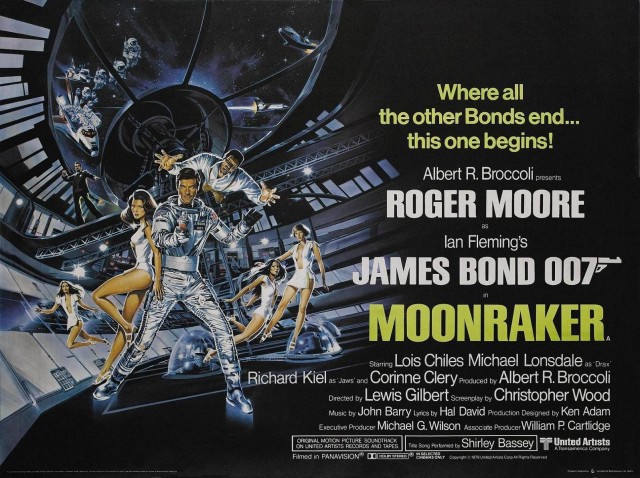 CNet claims that the code names "Ara" and "Leo" are references to two characters in a TV soap opera from the Philippines, although we think that might be stretching things a bit. "Tesla" is almost certainly linked to electricity pioneer Nicola Tesla, while "Onyx" and "Peridot" are the names of two types of precious stones.