The rumor mill has been active for months about Samsung's plans for the Galaxy S5 smartphone, including word that it might have eye scanning technology. Today, noted fan site SamMobile claims to have word on some specific hardware specs for the next version of Samsung's flagship smartphone. 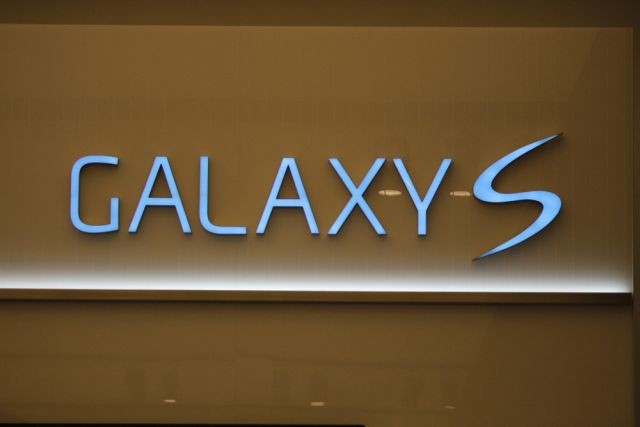 The report claims that Samsung will release both metal and plastic versions of the phone, similar to what Apple did in 2013 with the metal iPhone 5s and the plastic 5c model. The story also says that the S5 will have an AMOLED display with a resolution of 2560x1440. While the story says that the size of the display is still not known, they claim they expect it to be around 5.25 inches, which would make it a quarter of an inch larger than the current Galaxy S4.

The story says that, depending on if the model supports LTE, the S5 could have either Samsung's own Exynos 6 processor with 64-bit support or Qualcomm's upcoming Snapdragon 805 chip inside. In the past, the U.S. version of the Galaxy smartphones have had Snapdragon processors, while other parts of the world could get the phone with Samsung's chip. Today's report also says the S5 will have a 16 megapixel rear camera.

There's no word yet on just how much RAM or storage will be inside the S5. The report does say that the announcement is planned for sometime in March, with Samsung holding the press launch in London this time. The actual release of the S5 is planned for April. Finally, we can expect launches for the Galaxy S5 Zoom and Galaxy S5 mini sometime in May and June, respectively.