The display is one of the most fragile components of a smartphone. To increase its durability, so that it doesn't break during our day-to-day use, smartphone manufacturers are constantly experimenting with various techniques. As a new patent suggests, Motorola may have found a way to solve this problem once and for all.

A recent US Patent and Trademark Office filing by Motorola proposes a rather ingenious solution to the display shattering problem: instead of glass or PET plastics, the upper layer of the display assembly will be made with shape memory polymers. As its name suggests, this material can return to its original shape even after it has been deformed. 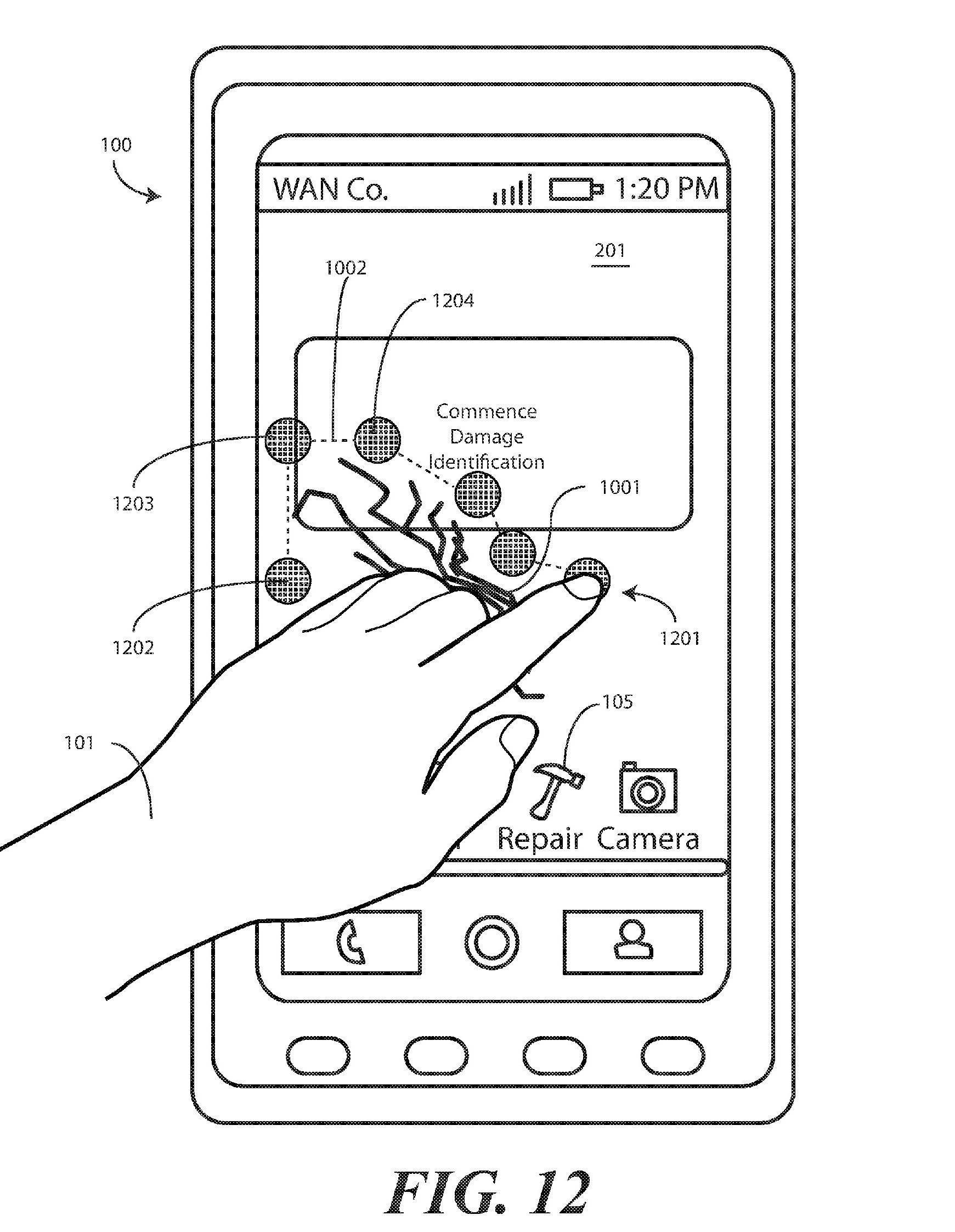 The proposed system will include additional sensors to detect display deformities. Once any such issue is detected, the smartphone will prompt the user to locate and isolate the damaged area(s) by drawing shapes around it.

In order to retain its permanent shape, the polymer layer has to be heated to a certain threshold. Although the device itself can supply the required heat energy to the affected areas, there is another option: the user can transfer the heat from their own body.

Like everything in the world, shape memory polymers aren't perfect. While it can heal most of the affected portions, it can't completely recover to a pristine state. Besides, the material may feel cheap and warm to touch, unlike the more traditional glass.

Although self-healing display sounds promising, its execution might not please everybody. Despite Motorola currently offer a "shatterproof" display on the Moto Z2 Force, there are caveats to the technology. It's worth noting that this kind of technology can take years to develop, so don't hold your breath.