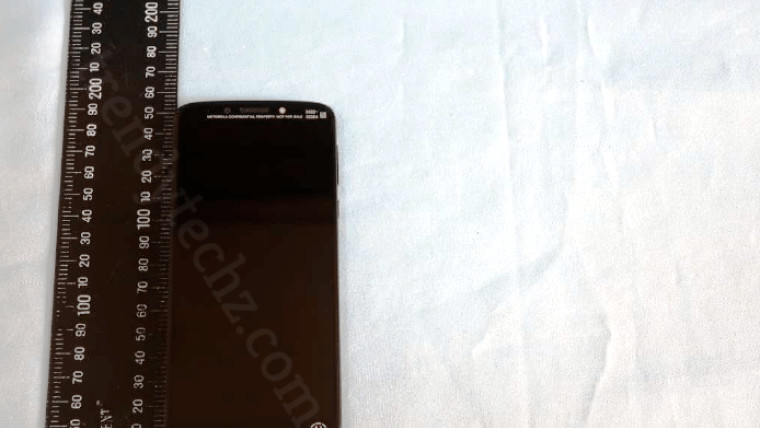 While Motorola's family of devices was leaked earlier this year, little was known about the enigmatic Moto G6 Play, referenced in the same leaks. Now, thanks to images from the Taiwanese certification agency, NCC, we can have a look at the device's actual design.

Much like other modern smartphones, it rumored to feature a 2:1 near bezel-less display, with a 1440 x 720 (HD+) resolution. From the images, we can also tell the fingerprint sensor will be on the back, and Lenovo will be throwing in a headphone jack and a micro USB port as well. 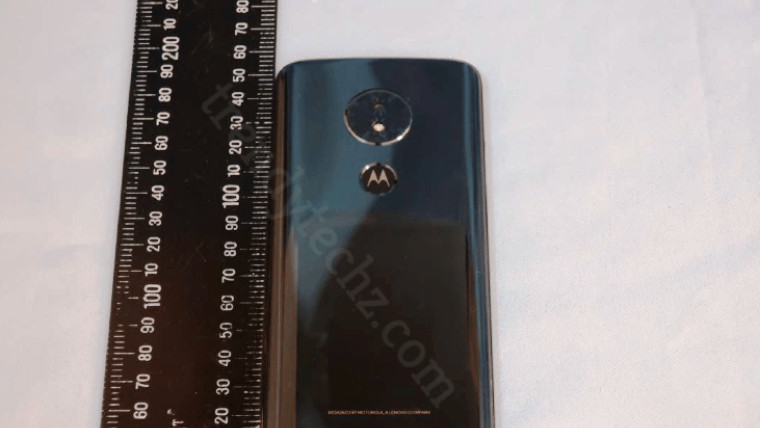 The G6 Play will most likely be built on similar specs, and has been rumoured to ship with a 4,000mAh battery. Colour variants are said to be black, gold, and deep blue.

Motorola is expected to launch its G6 family of devices later this year, having teased them last week at the MWC 2018.

Source: TrendyTechz via The Verge