Mozilla has announced that it has rolled out tracking protections to the remainder of its users who weren’t being protected. The firm has been rolling the protections out in a slightly staggered manner where new installations got the features first before they were switched on in existing installs.

In its announcement, the firm revealed that just over 20% of Firefox users had tracking protections enabled but with the release of Firefox 69, this figure is expected to rise to 100%. The protections are mostly invisible to users, largely working in the background to block third-party tracking cookies, cryptominers, and within private windows, known as trackers. Users should notice a shield icon in the URL bar if the browser is actively protecting the user. 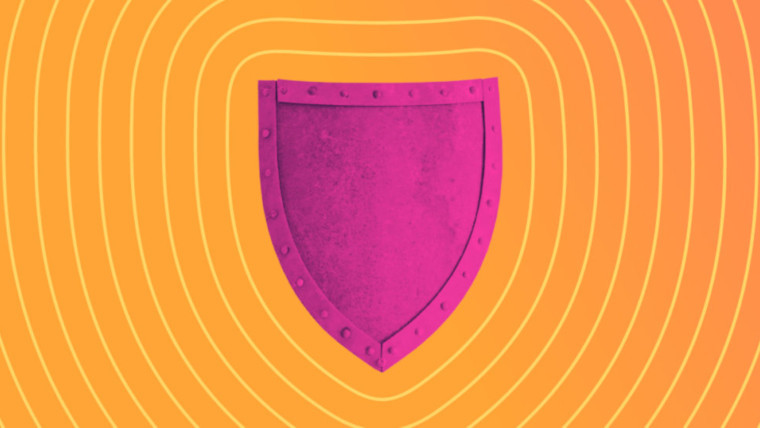 To see which third-party cookies are being blocked, head over to a website, then press the shield icon in the URL bar, then tap the arrow next to cookies; here you’ll see a list of cookies which have been allowed and those which have been blocked. The same can be done for trackers but by default, trackers aren’t blocked unless you switch to private browsing. Blocking trackers can break some websites so Mozilla decided to leave them enabled unless you switch over to private browsing.

With the cryptomining blocker, questionable websites will no longer be able to utilise your CPU to mine for cryptocurrencies. This blocker will prevent miners from slowing down your computer or draining your battery.

If you’ve not got these features in your Firefox installation, just let the browser update itself to version 69, these features will then be enabled once you restart the browser. The new capabilities are available on both desktop and Android.