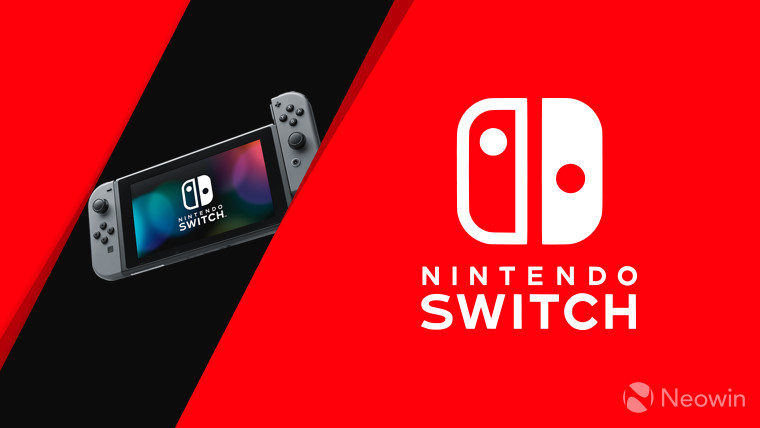 The last time Nintendo held a proper Nintendo Direct presentation was at this year's E3, which saw many big reveals, such as a sequel to The Legend of Zelda: Breath of the Wild. With some time between then and now, the Japanese company is ready to deliver another presentation, and it's happening tomorrow.

The announcement, made through Twitter, says the presentation will focus on titles coming in 2019, including Pokémon Sword and Shield and Luigi's Mansion 3. Nintendo has a few busy months ahead, as in addition to those two games, it'll be launching The Legend of Zelda: Link's Awakening and Daemon X Machina, as well as getting a range of third-party titles including The Witcher 3 and Doom Eternal.

In addition to games we already know about, new announcements are to be expected, with one notable possibility being the release of Overwatch for the hybrid console. Some users also expect SNES games to make their way to the Nintendo Switch Online service, as Nintendo recently filed trademarks for wireless controllers styled after the original SNES. Nintendo did something similar with the launch of NES games, which happened almost a year ago now, so this is a plausible theory.

If you're interested, you can watch the presentation on Nintendo's website. It will take place at 3PM PT / 6PM ET / 11PM GMT and last about 40 minutes.